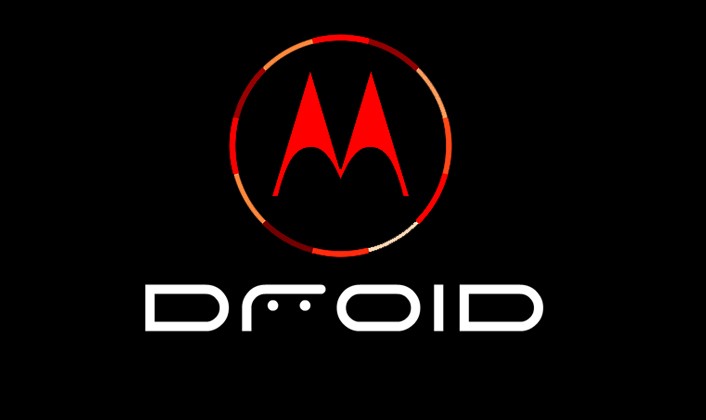 Droid Smartphones To Be Unveiled October 27

Verizon Wireless sent out official invites to a October 27 special event in New York City. According to the invites, Verizon and Motorola are going to unveil the newest Droids. Yes, it is the plural form, so there will definitely be more than one new Motorola Droid smartphone available soon. This is not necessarily news, since info already surfaced regarding a Motorola Droid Turbo 2 and a Droid Maxx 2. The names of the devices are not certain yet, since neither Verizon nor Motorola confirmed them so far. 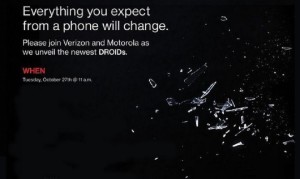 According to recent rumors the Droid Maxx 2 will most likely be in fact the Motorola Moto X Play. Of course, the version launched by Verizon will be the Droid- branded version of the aforementioned Moto X Play. If these rumors are accurate Verizon customers will get a 5.5- inches Droid smartphone equipped with a high- capacity, 3630 mAh battery. The Droid Maxx 2 in this case will be powered by a octa- core Qualcomm MSM8939 Snapdragon 615 chipset combined with Adreno 405 GPU. It will include 2 GB of RAM and up to 32 GB of internal storage which will be extendable. Since US customers didn’t get the Moto X Play immediately after its release, if the Droid Maxx 2 is indeed the same device, they will be able to purchase it through Verizon Wireless.

Since Motorola and Verizon stated in their invites that “Everything you expect from a phone will change,” we expect them to deliver a smartphone with a great number of extra features to delight users. The information we have are still only rumor- based, so we are eager to see an official statement made by Motorola and Verizon regarding the new Droid smartphones. Even if this official announcement won’t come before the special event hosted in New York on October 27, there are only twelve days left until we’ll certainly find out more about the new Droids.

I have always been eager to try out any gadget I could get my hands on. I became a tech journalist so that I could always be around technology and see the newest devices. I use gadgets every day to make my work and life easier. I have enough experience to know If a device is actually improving my activity, offers something useful or new. I will post my honest opinions and judge a device as objectively as I can.
@https://twitter.com/Colin27Anderson
Previous Uber To Join Forces With NCMEC To Look For Missing Children
Next Doogee F5 Available For $139.99