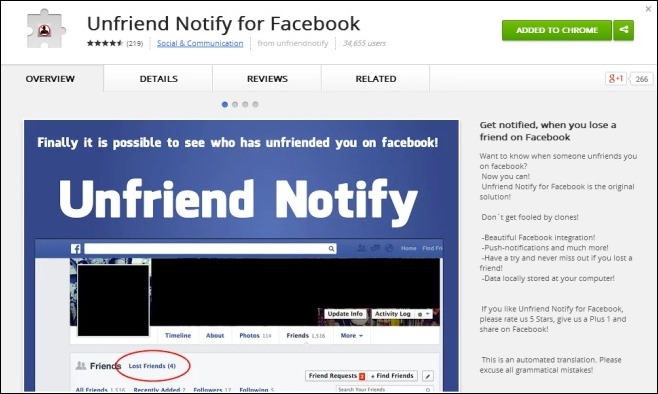 Earlier this week Twitter announced that it was laying off 8 percent of its working staff, which equates to 336 people. In the grand scheme of things that might not seem like a lot but the fact that they have to lay people off might mean that Twitter is in for some rough times. Facebook on the other is the most used app among U.S users according to a recent comScore report. It’s no wonder Facebook is looking to expand its reach by creating a breaking news app.

The leaks from The Awl show that Facebook’s new app would allow users to follow either stations or providers, which means that people could follow both publications and individual posters. The leak showed us two pictures of what the app might look like and it seems Facebook is trying to combine the twitter model of following users with news notifications. The leak also states that the app will be launched somewhere near the end of the month.

Facebook is the most world’s largest social media site, but Twitter is the most popular service for following celebrities and other people. With Facebook’s new app it is possible Twitter’s popularity may drop and Facebook’s would rise, yet again.

I'm very curious when it comes to technology. I enjoy tinkering with entertainment and communication gadgets.
Previous Samsung – the new Tizen powered winner Samsung Z3
Next Forget about likes, this latest Facebook bug shows your true ‘worth’.