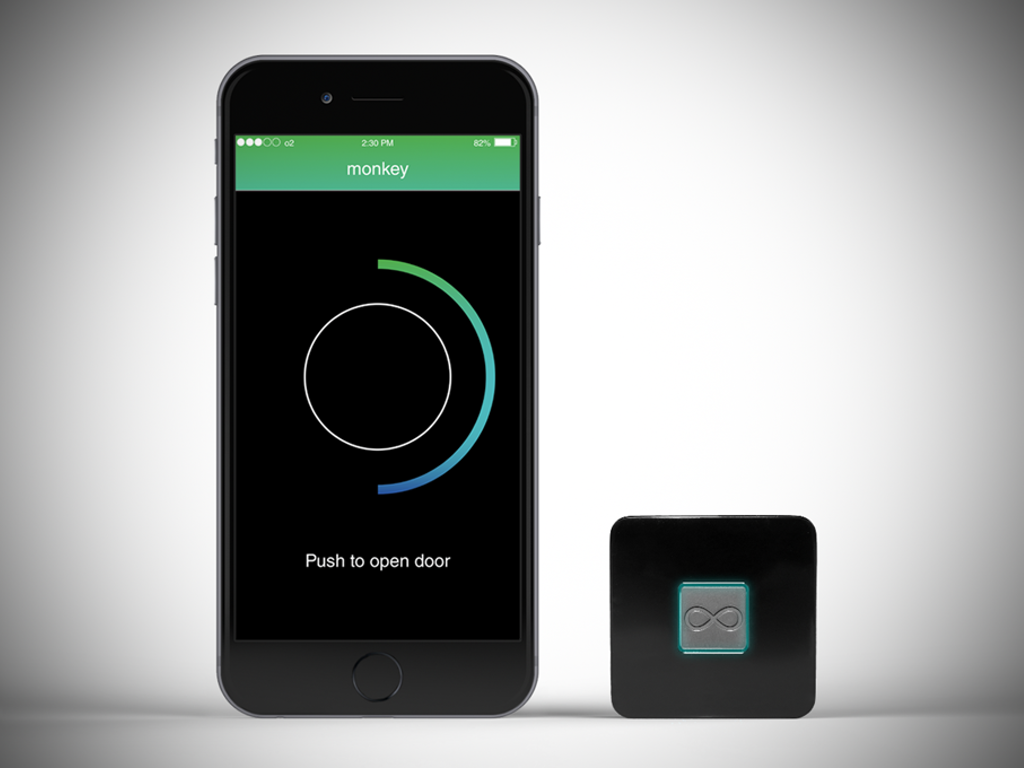 On October 13th Locumi Labs launched a new Kickstarter campaign called Monkey. The campaign advertises a device that can allow you to enter your apartment building without having to use an intercom key.

The company developing this device is called Locumi Labs and was created last year in May by Dr. Cristoph Bumeister and Daniel F. Jahn. Monkey is the second project Locumi Labs has developed since their inception, and according to their own press release Locumi Labs is looking to provide the missing ingredient that could transform smart homes into smart cities.

Monkey promises that we can enter our apartment buildings hands free and wirelessly. Monkey itself is a small WiFi powered sensor that attaches itself to your intercom and grant you access by detecting your mobile phone. According to Locumi the sensor can be installed by the user in a very short amount of time without the need to call an electrician. 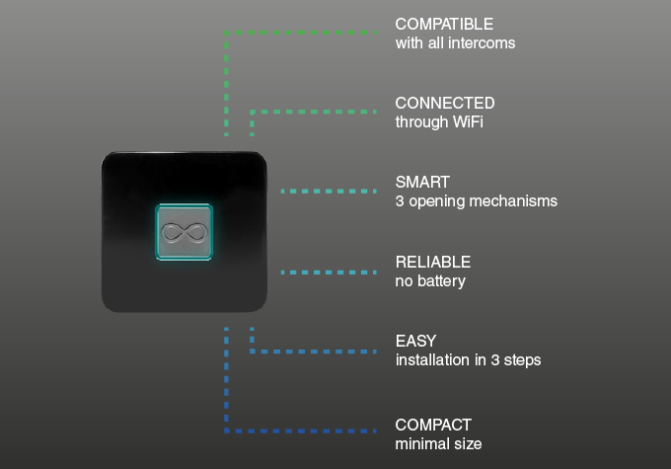 The Monkey sensor will come with an app that lets you control how the device operates. Locumi tells us that the sensor will detect your smartphone via GPS and will open the door, without any interaction from the user. Another component of the device is on demand opening via the app, users will be able to operate the intercom wirelessly from anywhere in the world where they have access to a WiFi signal. The device can also redirect the intercom ringer directly to the user’s phone.

Monkey will allow users to set a time window that will open the door if someone rings at that specific time, which is perfect for delivers and for when you need to give access to someone when you’re not home.

According to the developer, the sensor is self-reliant and compatible with any type of intercom. There won’t be any need for a battery because the sensor will take its power directly from the intercom’s power source. The project is currently being funded on Kickstarter and has raised a little over €35,000 of its €50,000 target goal.