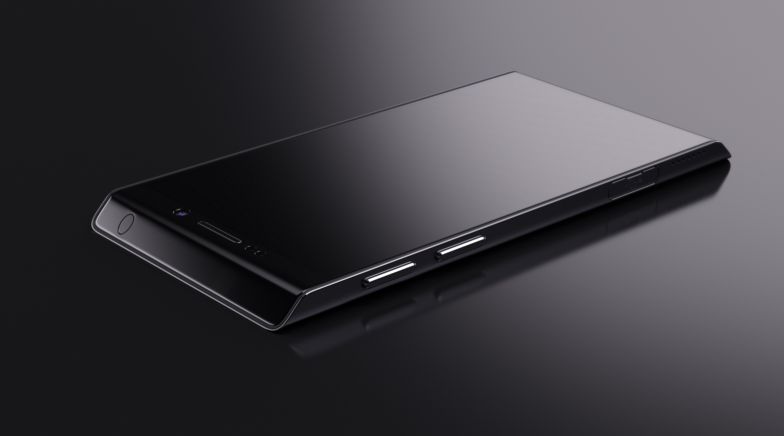 Samsung has probably already started production of its next flagship smartphone, the Galaxy S7. While until now, we only heard about the company using Synaptics’ variant of Force Touch alongside a magnesium build. Today however press renders of a supposed Galaxy S7 design have surfaced and added to the rumor mill speculation about a trapezoid design that’s futuristic and neat at the same time.

Although the South Korean smartphone manufacturer is staying mum about its next Galaxy S7, focusing more on marketing the Note 5 and Galaxy S6 Edge across the world, leaks are inevitable, especially if production of the device has already started. Although the renders cannot be confirmed as coming straight from the company, they look rather interesting and deserve a second look.

The Galaxy S7 design judging by the renders involves a magnesium body, a metal frame, and sloped edges on the top and bottom. These edges are most likely placeholders for secondary displays, like the one seen on LG’s new V10 smartphone. Considering the render is apparently based on Samsung patents, we wouldn’t put too much into it. Nonetheless, the idea is pretty neat and we’re wondering what kind of extra functions those sloped displays would offer the Galaxy S7. 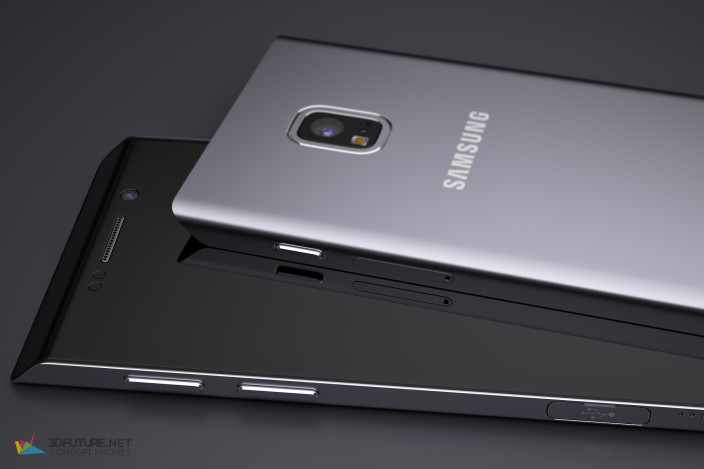 Samsung will most likely set the Galaxy S7 release date for sometime in February or March, during the MWC show. Just like with its predecessor, the Galaxy S7 will be launched in two distinct models, one sporting the traditional display while the other sporting the edge display – or in this case, the sloped display. As usual, the latter model will be called the Galaxy S7 Edge. Plausible?

Tech Editor with lots of experience with PC hardware components, iOS and Windows-based mobile devices, and love keeping myself up-to-date with any developments in the industry, which I make my job in sharing with you, our readers.
Previous Say goodbye to Chrome desktop notifications
Next BLOCKS – the first modular smartwatch