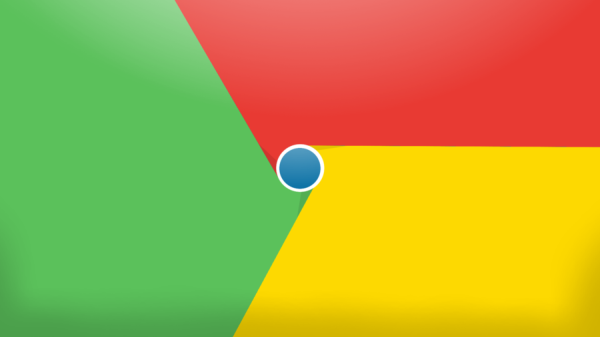 Google introduced desktop notifications for Chrome this year, and while some find the feature useful, most deactivated the plugin because it was annoying and as usual with Chrome, slowed everything down. Chrome is well0known for hogging processing power and space, and the notifications system that Google implemented in the browser only made matters worse for many users across the planet. That’s part of history now, as Google pulled Chrome notifications.

Chrome notifications are no longer available on Windows, Mac and Linux and Google has an interesting reason for pulling it: nobody was using it. As I said before, not only were the Chrome notifications annoying to deal with, they also impacted the browser’s and the system’s performance and stability. The notifications users got were not worth the trade-off for a slower performance, so everyone stopped using the service.

Although most Chrome users will still see notifications in the current version of the browser, if they have them enabled, Google said that in the next version, the feature will be omitted. “To keep Chrome simple, it will be removed from Windows, Mac and Linux in the upcoming release. The notification center on Chrome OS will remain unchanged.” – according to the blog post announcing the move.

Chromebooks will not be affected by the change, and users of the browser won’t be either. Unless they actually use Chrome notifications, which is unlikely. Google admitted to the feature having very very few users, so we suspect nobody will actually notice the change unless they’re looking for it. The new version of Chrome won’t contain any features or fixes that will impact users, but it will contain additional developer tools, in case you were wondering.

Tech Editor with lots of experience with PC hardware components, iOS and Windows-based mobile devices, and love keeping myself up-to-date with any developments in the industry, which I make my job in sharing with you, our readers.
Previous Forget about likes, this latest Facebook bug shows your true ‘worth’.
Next Samsung Galaxy S7 to feature revamped design, Force Touch