Home / Smartphones / Huawei ShotX the European twin of the Honor 7i 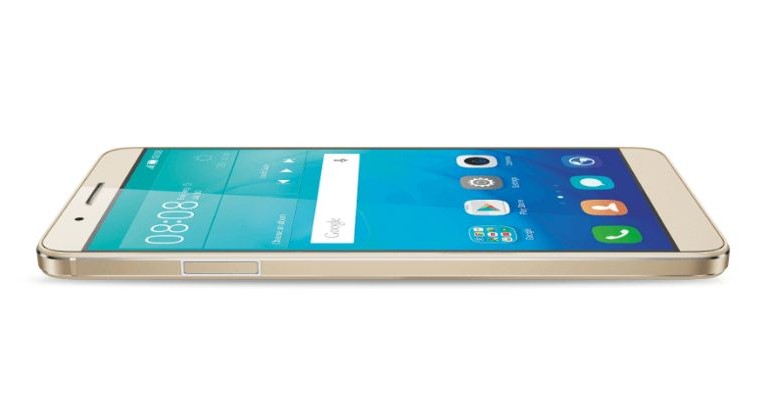 Huawei ShotX the European twin of the Honor 7i

This summer Huawei announced a mid-range smartphone called Honor 7i, a phone who draw attention through its rotating camera. It was originally intended for China, but now the phone is available for Europe, under the name of Huawei ShotX. The European version of Honor 7i comes with the same specifications as the Chinese version, but for those who don’t know, here is a quick rundown of what it has to offer.

The phone has a 5.2-inch FullHD IPS LCD display with 424 pixels per inch and it’s equipped with a 64-bit 1.5GHz octa-core Qualcomm Snapdragon 616 processor paired with Adreno 405 GPU. The device is expected to come with 2GB/3GB RAM, along with 16GB/32GB of internal storage expandable by a microSD slot up to 128 GB. As, Honor 7i, the Huawei ShotX has a 13-megapixel camera with a resolution of 4208×3120 pixels that is capable of 1080p video recording at 30 fps, and can be used as a front camera by simply rotating it. The camera also has a dual LED flash to help you take very bright pictures, even under low-light conditions. Connectivity options include 4G, Bluetooth 4.0, Micro-USB, GPS with A-GPS, Wi-Fi 802.11 b/g/n and a Fingerprint sensor. It uses a 3100 mAh battery and comes with Android 5.1.1 pre-installed.

You can choose from three colors: Coastal Gold, Isle Blue, and Polar White. Huawei ShotX price is set to #397 in Germany and is available for pre-order, which is about $150 more expensive than the Chinese version. Is it worth it?

I am passionate about gadgets and everything tech related.
Previous BLOCKS – the first modular smartwatch
Next TAKEE 1 – The First Holographic Smartphone