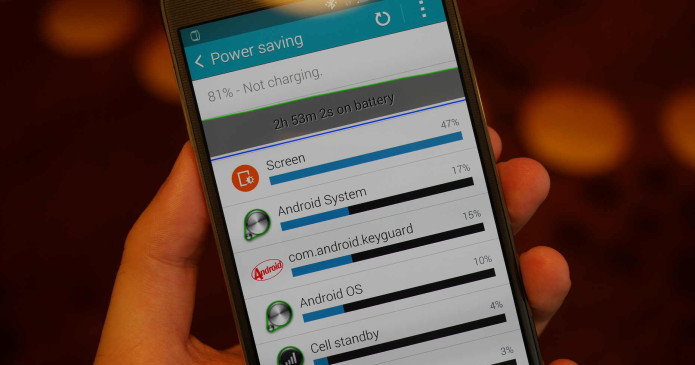 There are a lot of reports surfacing about the Note 4’s battery drain issue. At first you might think that it’s normal for such a big device, with a 5.7″ QHD AMOLED display to empty a battery pretty fast without a battery drain issue. But taking into consideration that Samsung equipped the Note 4 with a 3200 mAh power unit it should be expected to get at least 3 days of normal use. 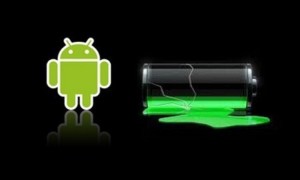 If the source of your battery drain problem isn’t the Android OS itself, then it could be easily fixed by installing a power management app, a battery calibration app or by a few tweaks in Setings.

The more complex apps become, the greater the chance for them to behave abnormal. Such a behavior can keep an app active after you closed it, can start an app in the background, wake the device, open and keep active a data connection. For a mobile device any of these situations means a use of unnecessary energy, a battery drain.

I have always been eager to try out any gadget I could get my hands on. I became a tech journalist so that I could always be around technology and see the newest devices. I use gadgets every day to make my work and life easier. I have enough experience to know If a device is actually improving my activity, offers something useful or new. I will post my honest opinions and judge a device as objectively as I can.
@https://twitter.com/Colin27Anderson
Previous Lenovo ZUK Z1 On Sale Only on Everbuying
Next Nexus 5X with Marshmallow, old Nexus 5 forgotten