Home / Deals / Lenovo ZUK Z1 On Sale Only on Everbuying 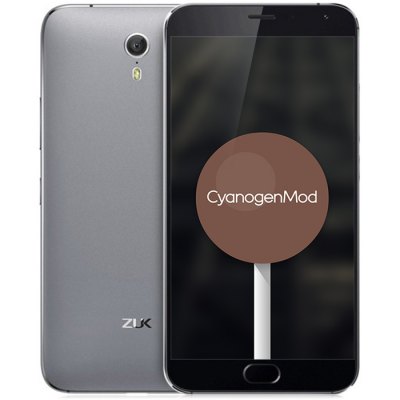 Lenovo ZUK Z1 On Sale Only on Everbuying 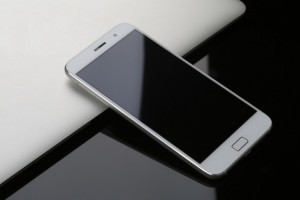 The Lenovo ZUK Z1 is the first smartphone delivered by the ZUK startup company with backing from Lenovo. The Lenovo ZUK Z1 has an incredibly simple design. And this makes it look rather elegant. It has an aircraft-grade aluminium chassis and plastic back panel. Its rounded upper and lower edges make the Lenovo ZUK Z1 quite appealing and a tad feminine. It comes in two colors: white and deep gray which both look elegant. The ZUK Z1 features a 5.5- inch IPS screen with 1920 x 1080 full HD resolution and 401 ppi pixel density. The display is bright and due to the 1500:1 contrast images and colors will be truer. 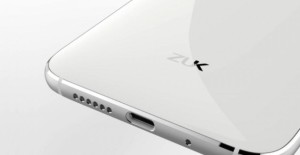 The ZUK Z1 is powered by a quad- core Qualcomm 8974AC processor clocked at 2.5 GHz. This is backed up with an Adreno 330 GPU. It includes 3 GB of RAM and 64 GB internal storage. It has no microSD card slot, so storage can’t be further extended. The dual SIM dual standby ZUK Z1 has a 13 MP anti- shake primary camera and an 8 MP front- facing camera, which is better than many of the high- end cameras now on the market. 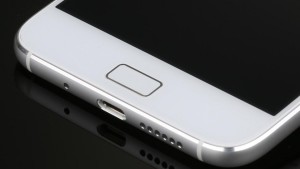 The Lenovo ZUK Z1 features a 360° fingerprint sensor in order to ensure the smartphone’s security. It also has a Type- C port which is only found in high- end devices at this moment. One great feature of the ZUK Z1 consists in its battery. The ZUK Z1 has a 4100 mAh lithium- ion- polymer battery. This is quite impressive given the small batteries used by globally known companies. The 4100 mAh battery that comes with the ZUK Z1 is able to ensure up to 12 hours of web surfing, up to 15 hour of video streaming and up to 48 hours talking time in 4G. Besides the great battery life, the ZUK Z1 also comes with a 5V, 2A quick charger. This means that capacity reaches up to 210 mAh in only 5 minutes.

What really differentiates the Lenovo ZUK Z1 is that it runs on Cyanogen OS 12.1. This is a powerfully fast operating system with a number of features that were created in order to optimize power consumption, security, privacy and performance. The Cyanogen OS 12.1 is based on Android 5.1 and comes preloaded on the ZUK Z1. With the Android 6.0 Marshmallow slowly rolling out to different devices, we might just see a new CM 13 operating system in the near future that will be based on the Android 6.0 Marshmallow. Although the ZUK Z1 runs great on Android 5.1 too, we would really like to see it offer even more to its users. 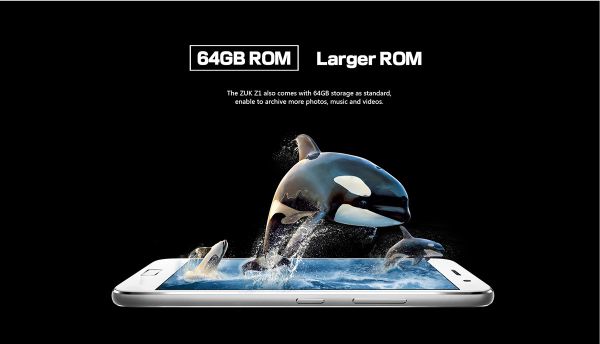 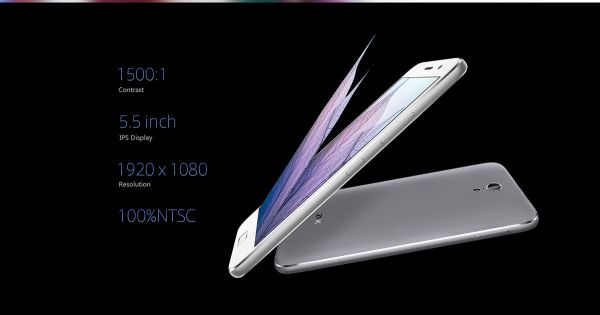 The Lenovo ZUK Z1 is the startup companies first smartphone but it is a great one overall. It has quite impressive specs and a high- capacity battery that could really make customers crave for it. If you are also impressed by this eye- catching ZUK Z1 you can order it starting October 20 for only $299.99 from Everbuying. And don’t forget the special offer on October 26. Starting at 9:00 GMT the ZUK Z1 will be available for only $279.99. This offer is limited to only 30 pieces, after that the price will go back to $299.99. But even this is a crazy low price for this spec sheet and simplistic but clever design.

I have always been eager to try out any gadget I could get my hands on. I became a tech journalist so that I could always be around technology and see the newest devices. I use gadgets every day to make my work and life easier. I have enough experience to know If a device is actually improving my activity, offers something useful or new. I will post my honest opinions and judge a device as objectively as I can.
@https://twitter.com/Colin27Anderson
Previous Xiaomi new revolutionary mini scooter and TV
Next Galaxy Note 4 – Battery drain fix