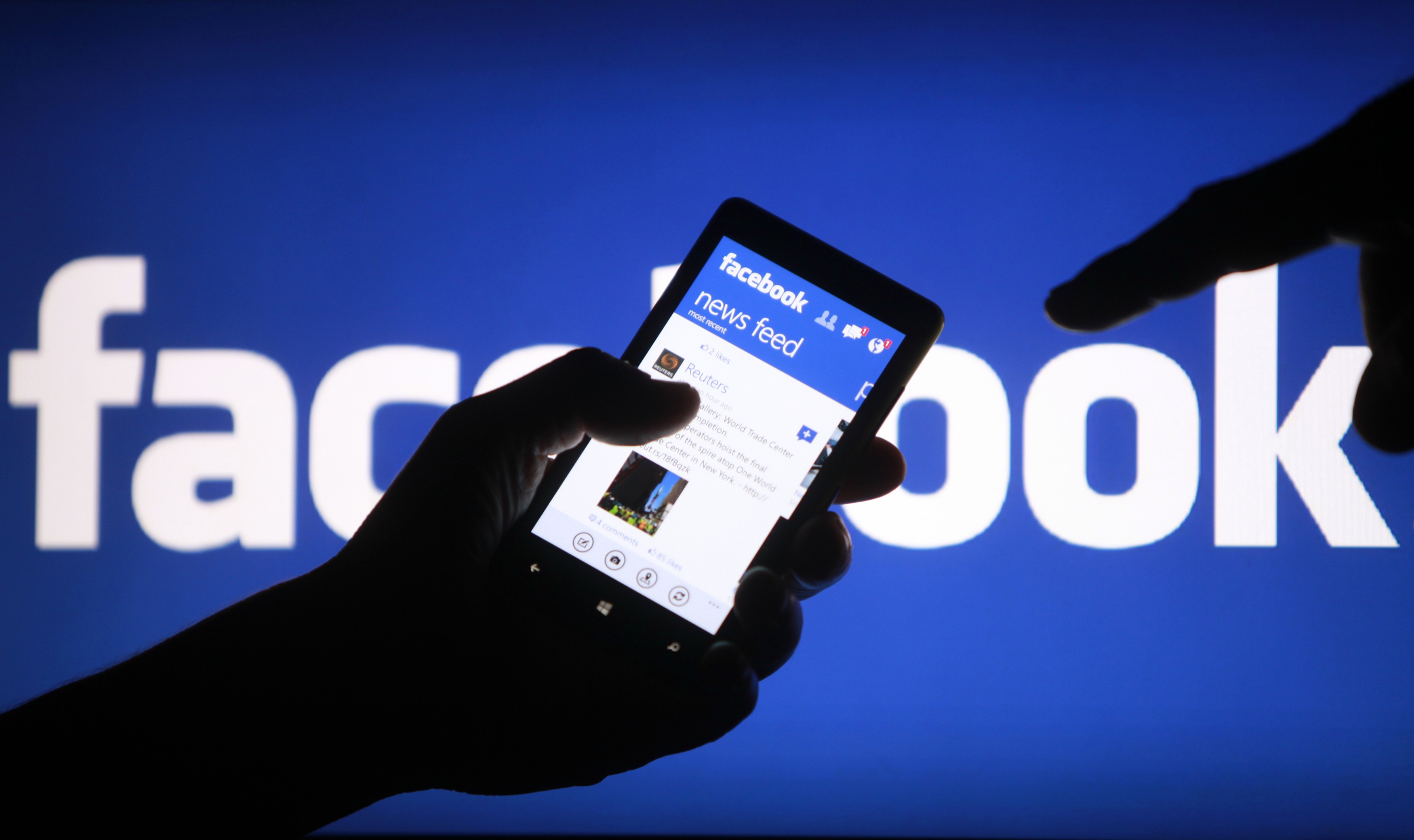 Nowadays everyone fears being spied by certain governmental agencies. News surfaced about these agencies watching our every step. This is why people feel their privacy is seriously endangered by these activities. Phones are being listened, emails are read and even social media posts are carefully monitored by governments. Facebook created a feature that is meant to announce users if they are being spied by agencies like the NSA or the GCHQ. It seems that this notification feature started rolling out beginning October 16.

According to a Facebook post by Alex Stamos, the Chief Security Officer at Facebook, “The security of people’s accounts is paramount at Facebook” . This is the reason why Facebook decided to notify its users if they believe that their account has been the object of a targeted attack. The notification will be sent out if the attacker is suspected of working on behalf of a nation- state. In the same Facebook post it was also mentioned that this notification will be delivered to users in addition to those regarding other types of attacks that can compromise user’s activity. Facebook decided to include attacks sponsored by governmental agencies in their notifications due to the fact that these attacks are usually more advanced and dangerous than others.

Facebook’s Security Notification doesn’t mean that certain Facebook pages were compromised. Instead, it means that it’s most likely that the computer or mobile device the page was accessed from was infected by malware. Security officers of Facebook suggest that if the notification pops up, users should rebuild or replace their devices whenever it’s possible. So, if you get the notification shown under, you should, according to Facebook Security, go and replace your computer or mobile device.

Of course, this doesn’t mean that soon everyone will get a notification like this. According to Facebook’s Security team, they only send out these notifications if there is evidence that strongly suggests that user’s were the target of such an attack. It was also mentioned that the notifications won’t be followed by detailed explanations regarding the reasons why Facebook attribute certain attacks to suspected attackers. This would compromise the integrity of Facebook’s methods and processes.

We don’t know if these notifications will include attacks carried out by every single governmental organization or not. Even so, it would be nice for someone to announce people when they are spied by their own governments. Although it’s important for our safety that governments have access to certain information, there should be a privacy limit that shouldn’t be crossed by anyone. Would you like to know if you are spied on?

I have always been eager to try out any gadget I could get my hands on. I became a tech journalist so that I could always be around technology and see the newest devices. I use gadgets every day to make my work and life easier. I have enough experience to know If a device is actually improving my activity, offers something useful or new. I will post my honest opinions and judge a device as objectively as I can.
@https://twitter.com/Colin27Anderson
Previous Nexus 5X with Marshmallow, old Nexus 5 forgotten
Next Golden Apple- A Tribute to Apple Macintosh