Home / Smartphones / Galaxy S7 camera rumors getting ahead of themselves 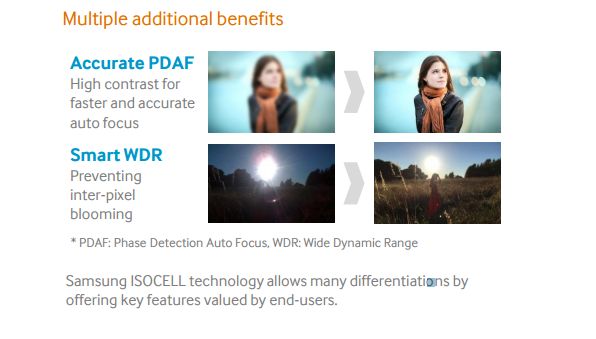 Galaxy S7 camera rumors getting ahead of themselves

Samsung hasn’t even had the chance to see how well the Galaxy Note 5 and Galaxy S6 Edge+ are doing on the market, yet people are already talking about the next big thing from the company, namely the Galaxy S7. This time, people are thinking that Samsung is going to change the way hardware works and slap a DSLR-level camera on the device to compete not only in the smartphone market, but also in the DSLR market.

While that’s impossible, these are the current rumors about the Galaxy S7 camera. While some sources say that the Galaxy S7 camera will feature a duo-setup as seen on the HTC One M9, one for depth-sensing and one standard one, with a total of 40 MP on board, others say the device will up the ante a bit compared to the predecessor with a 20 MP camera. Since we can’t know for sure what Samsung is planning at this point, take this with a grain of salt.

The Galaxy S7 release date has already been leaked as sources put the date on January 19, 2016, after CES is over. While Samsung usually does Galaxy S launches in Spring, people familiar with the matter seem ocnfident that the launch event has been pushed up the schedule in an effort to gain a lot more sales in the face of Apple and Google. The Galaxy S7 might not even be released until April 2016, but it is neat to speculate about what’s true and what isn’t. If the Galaxy S7 will be launched early, then Samsung should have already begun production. 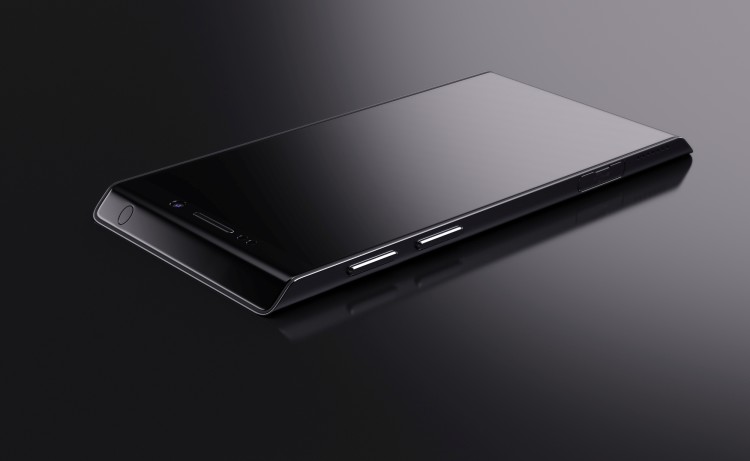 Considering the fact that Samsung just introduced a new camera sensor, the most plausible Galaxy S7 camera rumor is that it would be featured on the flagship. The company showcased a 20 MP sensor which would optimize power consumption thanks to its new manufacturing technology and components. This seems a lot like the truth, which we can’t say about the countless rumors saying that the Galaxy S7 will compete against DSLR cameras.

While a duo-camera isn’t the unlikeliest event, we doubt Samsung would sacrifice its newfound design ideals in order to implement such a setup. The development team at the company have multiple concepts they are looking at, so the duo setup could end up on another upcoming smartphone, but not the Galaxy S7. What would you like to see in the Galaxy S7?

Tech Editor with lots of experience with PC hardware components, iOS and Windows-based mobile devices, and love keeping myself up-to-date with any developments in the industry, which I make my job in sharing with you, our readers.
Previous LG G Vista 2 with new stylus announced by AT&T
Next Marshmallow – key new features