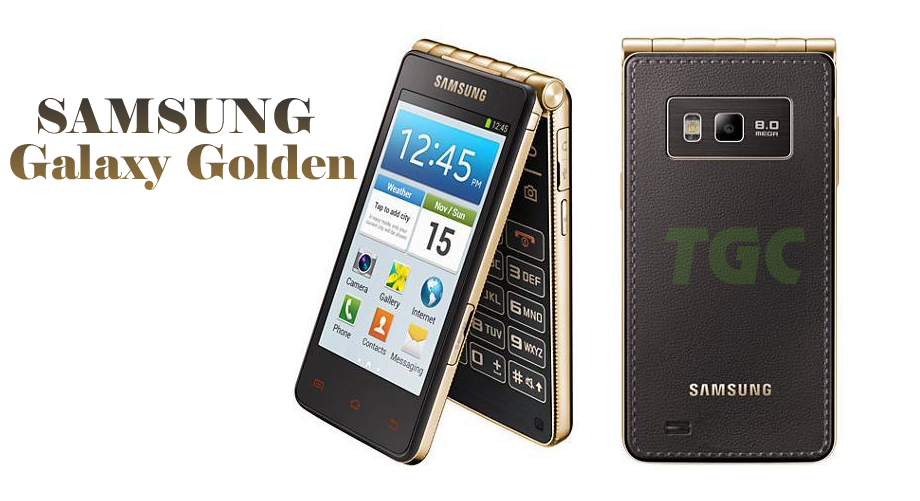 Although the years when flip phones were very popular passed, it seems that Asian people still favor this old-fashioned phones over the modern ones. This is the reason why Samsung still continue to make them and released a new family of hybrid flip phones called Galaxy Golden. First was released in 2013 and it’s successor, the Galaxy Golden 2 in 2014, but only for Asian market. Now, it looks like Samsung is working on the new Galaxy Golden 3 and it carries the model number SM-W2016.

The Samsung Galaxy Golden 3 appeared in a leaked GFXBench result and from the looks of it, Samsung used the Galaxy S6 as base. So, the phone it’s equipped with a 2.1 GHz 64-bit octa-core Samsung Exynos 7420 processor paired with a Mali-T760 MP8 GPU and 3 GB of RAM. Same as S6, the Galaxy Golden 3 also features a 16MP rear camera that can take photos at a resolution of 5312×2988 pixels and is capable of 1080 p video recording at 30 fps. In the front it has a 5MP with a resolution of 2576×1932 pixels, also capable of 1080p video recording at 30 fps. It comes with 64 GB of internal storage and so far it’s uncertain if will have a microSD card. The Galaxy Golden 3 also runs on Android 5.1.1 Lollipop, and the only difference from the S6 is that will feature a 4.6-inch HD display.

There is currently no information regarding the battery capacity and also if this device will will be released only in Asia, as it’s predecessors. But, one thing in certain, this is the most powerful flip phone ever made. So, what do you think about it?

I am passionate about gadgets and everything tech related.
Previous HTC One A9- The Latest Marshmallow Device
Next Q18 Smartwatch Phone for only $26.49 on Gearbest