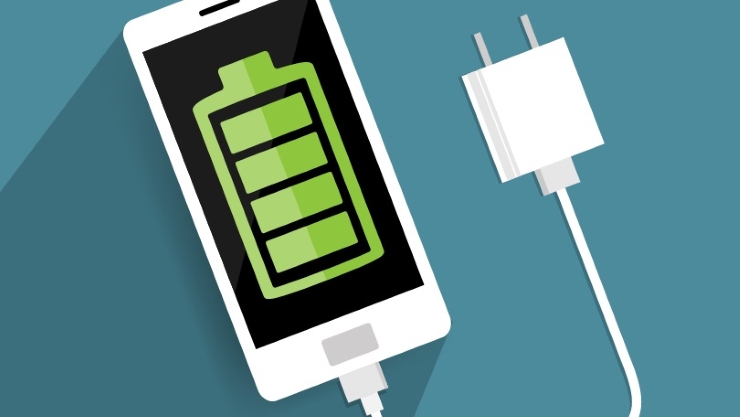 Since the iOS 9 rolled out in September, the majority of Apple mobile device users have upgraded to the new software. The iOS 9 enables users to monitor the battery usage of every app in particular. This way a lot of iOS users got to the conclusion that the Facebook app causes serious battery drain in their devices. With the update of the Facebook app released yesterday Facebook has addressed a number of problems that may have caused the battery drain. Other issues will be fixed in the near future according to Facebook representatives.

After releasing the latest version of the Facebook app, the company’s representatives also offered some explanations regarding the battery drain issue. It seems that the Facebook app was draining iPhone batteries due to two major causes identified so far. The first of them was a CPU spin in Facebook’s network code.his particular issue made the CPU work almost constantly, without a specific result. In other word, the CPU was instructed by the Facebook app to do something even when it wasn’t actually needed. Due to the repeated unnecessary processing the battery of iPhones would be drained in a fast rhythm by the Facebook app.

I have always been eager to try out any gadget I could get my hands on. I became a tech journalist so that I could always be around technology and see the newest devices. I use gadgets every day to make my work and life easier. I have enough experience to know If a device is actually improving my activity, offers something useful or new. I will post my honest opinions and judge a device as objectively as I can.
@https://twitter.com/Colin27Anderson
Previous Marshmallow Update Available For Moto G1 via CM 13
Next Samsung Galaxy On5 and On7, specifications and features revealed