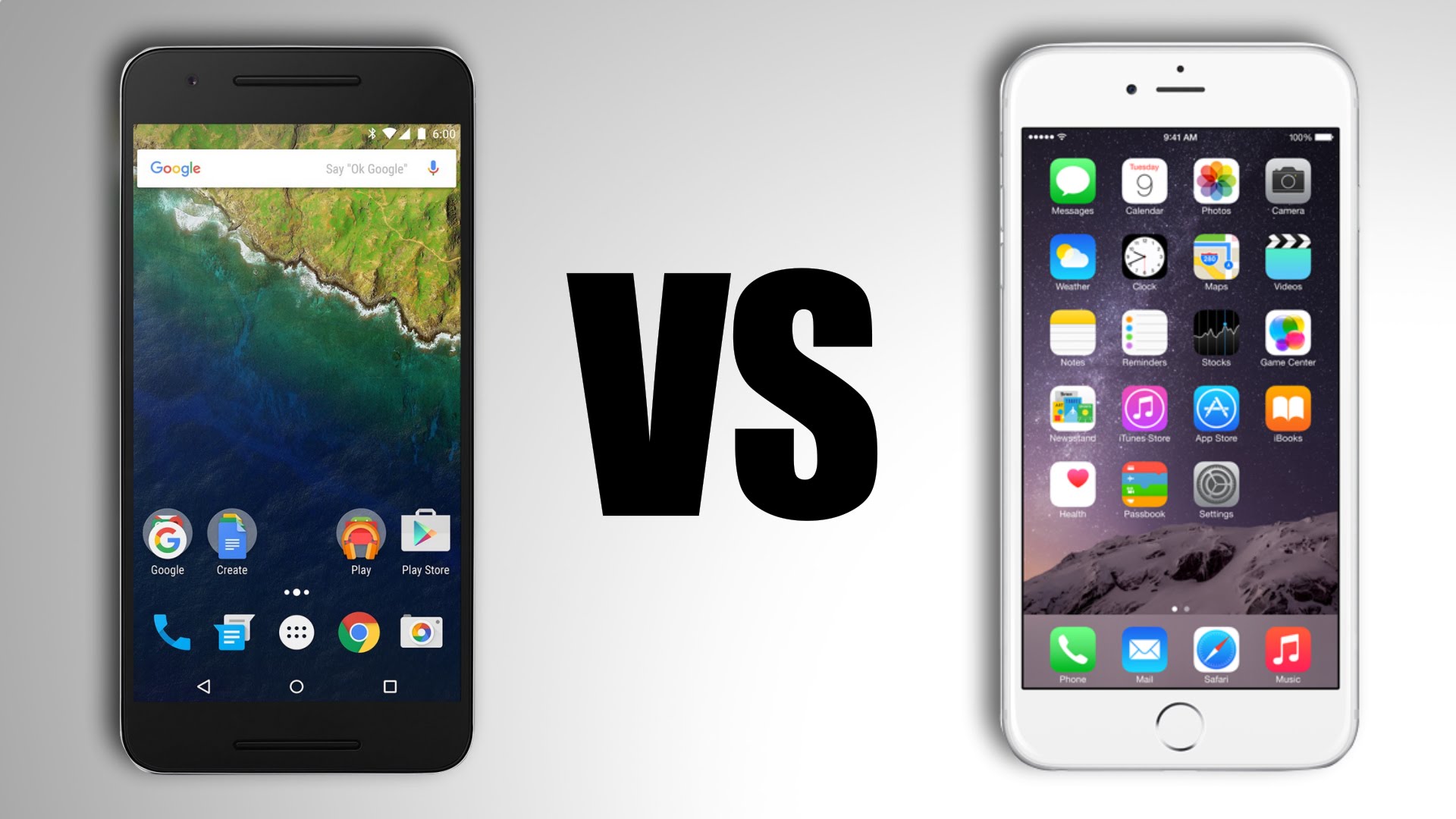 This fall there was definitely no shortage of great new arrivals. Almost every major tech company delivered at least one flagship device. Some of them delivered even more. Google released its flagship devices, the Nexus family’s new members: the Nexus 5X and the Nexus 6P. Apple on the other hand released its iPhone 6S and 6S Plus devices. All of these recently released flagships truly deserve their titles. They have impressive spec sheets combined with eye- catching designs, making a lot of customers happy. Of course, although there are similarities between recently launched smartphones, there are also differences that will cause customers to opt for one or another device. If you want to purchase either the Nexus 6P or the iPhone 6S Plus, and you don’t really know how to decide between them, here is everything you need to know about these two devices in order to make an informed decision.

Google’s Huawei Nexus 6P was probably one of the most expected devices this year. This was due not only to the impressive spec list we were teased with, but mainly because of the new version of Android it comes with. The Nexus 6P is one of the first smartphones that came with Android 6.0 Marshmallow out of the box. Its little brother, the Nexus 5X also runs on Android Marshmallow, but out of these to, the Nexus 6P is considered to be the flagship device of Google this year. 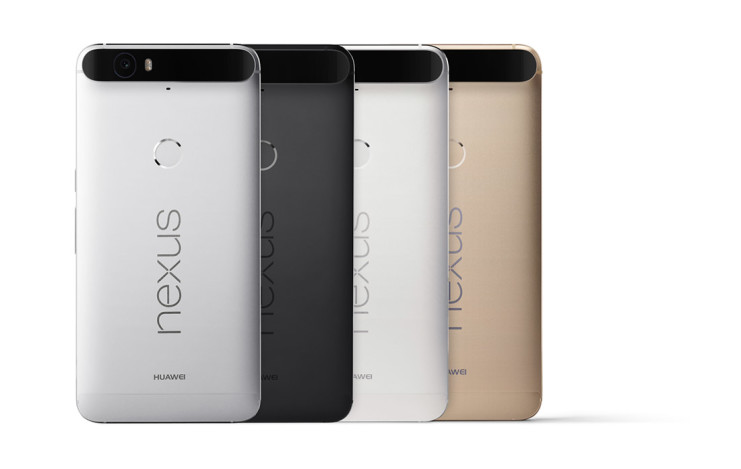 The Nexus 6P is powered by an octa- core chipset. Four of the cores are clocked at 1.55 GHz, while the other four cores are clocked at 2.0 GHz. The chipset is combined with Adreno 430 GPU to make the Nexus 6P even better. The 3 GB of RAM added to the 32.64 or 128 GB of internal storage also contribute to transforming the latest Google device in a great flagship. There is no microSD card slot in the Nexus 6P so users should really think about which version of storage they initially purchase since the storage is not extendable. The included fingerprint sensor makes the Nexus 6P more secure, so users will get an excellent smartphone in the Nexus 6P. 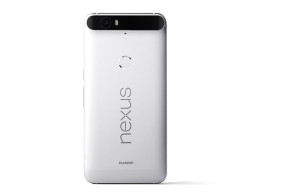 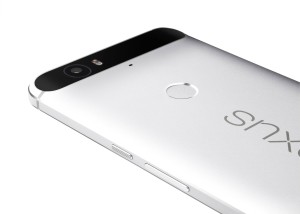 The cameras of the Nexus 6P are also impressive. The Nexus 6P comes with a 12 MP back camera with 4608 x 2592 pixels resolution, laser autofocus and dual- LED dual tone flash. The pictures delivered by the Nexus 6P are rich, saturated and overall great. Of course, the Nexus 6P’s cameras also feature geo-tagging, touch focus, face detection, HDR and panorama. It can record video at 2160p@30fps. The secondary camera of the Nexus 6P is an 8MP one. This is better than the majority of secondary cameras featured by smartphones nowadays. It can also record 720p@30fps videos.

The 3450 mAh non- removable battery of the Nexus 6P could be better, but it is still decent enough in comparison with that of other similar devices’. Although it is not exactly an impressive size battery, it should take user through the day. Since the pricing of the Nexus 6P starts a lot lower than the one of the iPhone 6S Plus’s this might be a reason why some people will choose the Nexus 6P after all over the iPhone 6S Plus. 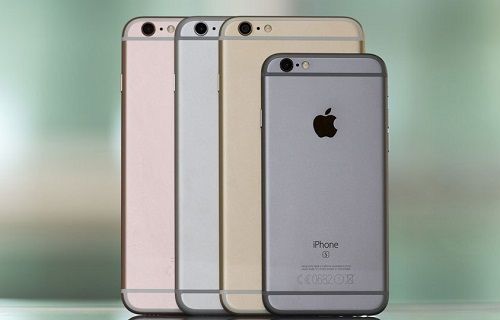 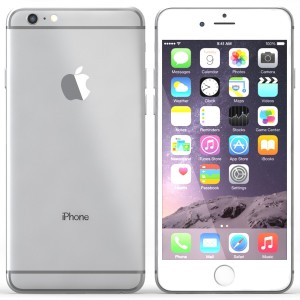 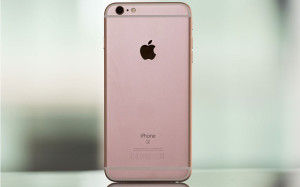 Overall, the Nexus 6P seems to have a more impressive list of specs. It has a more powerful, octa- core processor, mor memory, more internal storage and all this for a lower price. It also has a better quality display, higher resolution and a bigger secondary camera. The Nexus 6P also has an innovative design, which we can’t really say about the iPhone 6S Plus. Although it’s not at all an ugly smartphone, it looks just like its predecessors, there is no news in that section. Yes, we admit that it does have the 3D Touch feature that the Nexus 6P lacks. And of course, some people might prefer the iOS 9 over Android Marshmallow. But are these features enough to make people pay a lot more for the iPhone 6S Plus in comparison with the Nexus 6P? In the case of Apple fans, it probably is. If you only want a reliable smartphone, it will most likely be the Nexus 6P out of the presented two devices. There is no doubt that both devices are great smartphones with a lot to offer. But if you really take into consideration their specs, the Nexus 6P just seems to be better than the iPhone 6S Plus. Given its more affordable price, it definitely would be the wiser choice for many of us.

I have always been eager to try out any gadget I could get my hands on. I became a tech journalist so that I could always be around technology and see the newest devices. I use gadgets every day to make my work and life easier. I have enough experience to know If a device is actually improving my activity, offers something useful or new. I will post my honest opinions and judge a device as objectively as I can.
@https://twitter.com/Colin27Anderson
Previous Pepper, the humanoid robot made its debut in France
Next You can now use Cortana on Android devices if Google Now is not your thing