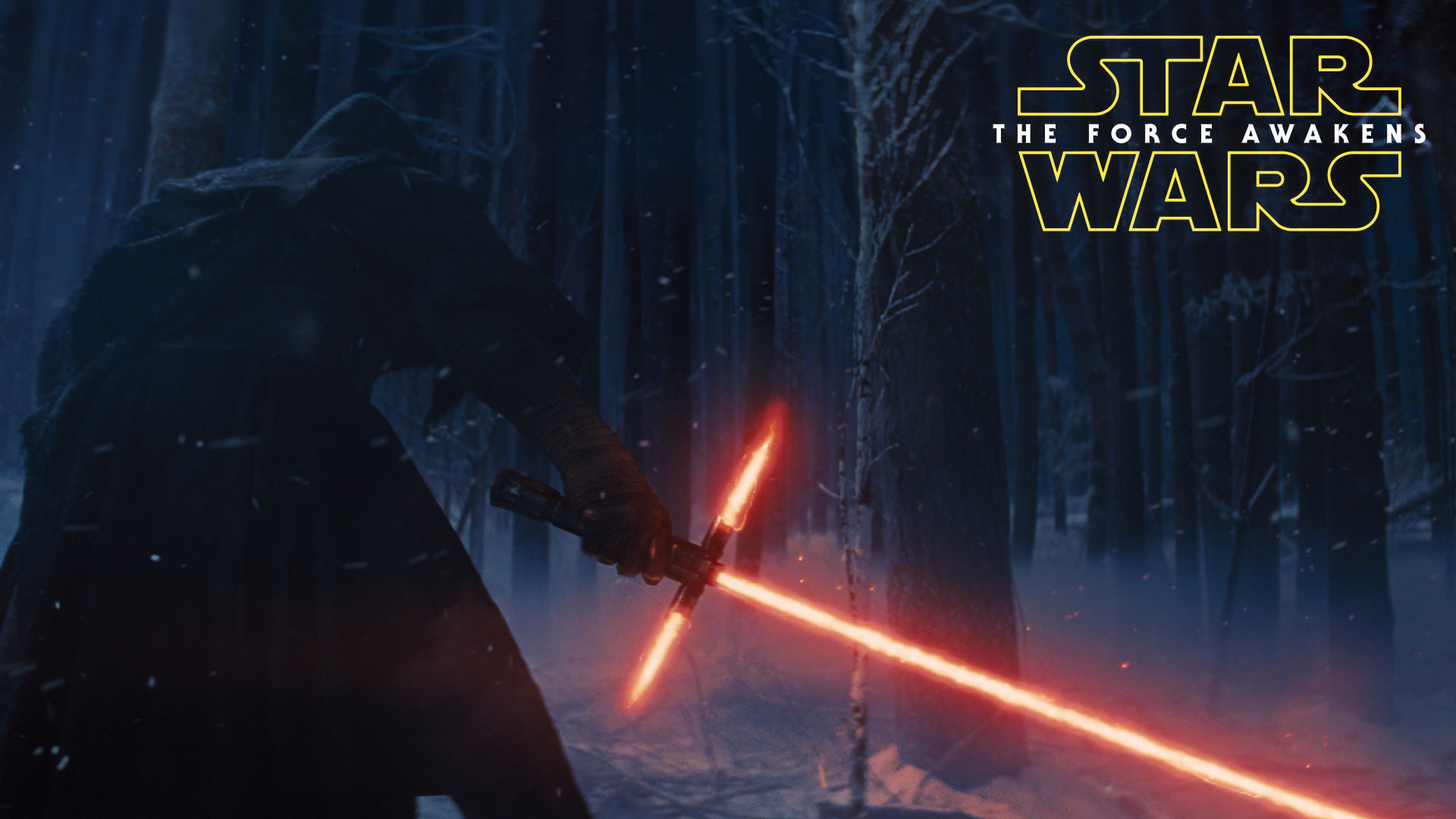 Netflix on the other hand has an agreement with Canadian Disney. This covers movies released starting 2015, so it will include Star Wars- The Force Awakens. Unfortunately, this doesn’t mean that immediately after it hits the theaters, the new Star Wars episode will also become available on Netflix. Actually, according to the Disney agreement, Netflix will be able to stream Star Wars- The Force Awakens only approximately eight months after the movie leaves theaters. This is not going to be soon enough, but if you are a Star Wars fan you will probably watch it in the theaters anyway. If you only want to re- watch the Star Wars- The Force Awakens once in a while you can wait for eight months for it to be streamed by Netflix.

Star Wars- The Force Awakens will debut in theaters starting December 18. Ever since its trailer was released we could witness a media frenzy related to the new Star Wars flick. Since Star Wars is maybe the best known movie of all times, it’s no surprise that streaming services are battling to get their hand on it. There is no such thing as too early to stream the latest Star Wars episode. We hope to see Star Wars- The Force Awakens in the theaters starting December 18, and then re- watch it streamed in our homes as soon as it gets available. Until then, may the Force be with you.

I have always been eager to try out any gadget I could get my hands on. I became a tech journalist so that I could always be around technology and see the newest devices. I use gadgets every day to make my work and life easier. I have enough experience to know If a device is actually improving my activity, offers something useful or new. I will post my honest opinions and judge a device as objectively as I can.
@https://twitter.com/Colin27Anderson
Previous Symentium Smartphone PC – No Compromise
Next Mixcder Drip Headphones- Great Value for Affordable Price