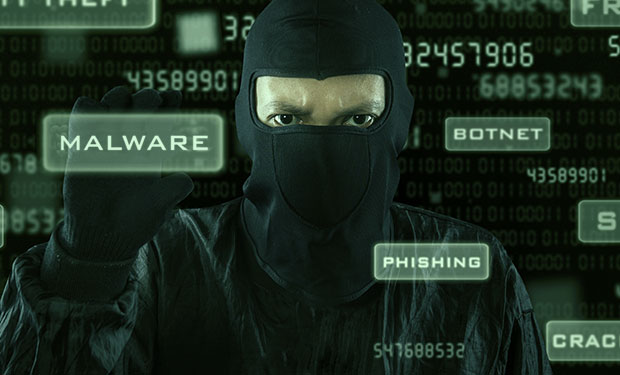 Intel CPU Botnet is not really what you think it is

We realized that Intel has managed to make quite a name of themselves in the PC components field with their, rather high quality, CPUs. The downside to all the fame is that to a certain point you will encounter people who would love to see you fall back to your knees and keep you there. Thus we encountered this rumor about an Intel CPU Botnet, but it really is not what you might think this is and at the end of the day, there’s no reason for you to be worried about or spread further invalid information.

A botnet is a (sort of) network of internet-connected personal computers who help the perpetrators to further their spam strategies by acting as another ‘middleman’ for their repetitive task. The victim, in most cases, is unaware of the fact that their personal computer is being used in malicious ways and they represent a bigger threat to everyone else than your average virus or malware. One of the most common ways people get infected by a botnet is simply through their own carelessness or lack of consideration when browsing the internet, such as your ports being left open and unprotected for many to exploit.

So what does any of this has to do with Intel and their CPUs? I mean a botnet seem like a big deal, what would their involvement in this be? Well, this is where the facts end and the rumor part comes in: they’re not involved at all in this. What most people confuse as a botnet is their anti-theft and monitor software that is integrated in their newer hardware. I am talking about Intel’s Active Management Technology (AMT) that is used for the task of monitoring certain hardware activities and protecting against possible thieves.

They do all this work through the internet and this is where the confusion arises, many users are weary of it and consider it a botnet when in reality, it’s just a way for them to receive the required information. This is old news, some of you might be aware of this, but some aren’t. Thus we decided to help inform those who aren’t about this confusion and let them sleep at ease at night.

I am passionate about gadgets and everything tech related.
Previous Samsung Galaxy A Series Vs Galaxy E Series , Which Phone Is The Best For You?
Next UMI eMax review – extra 20% off on Amazon UK