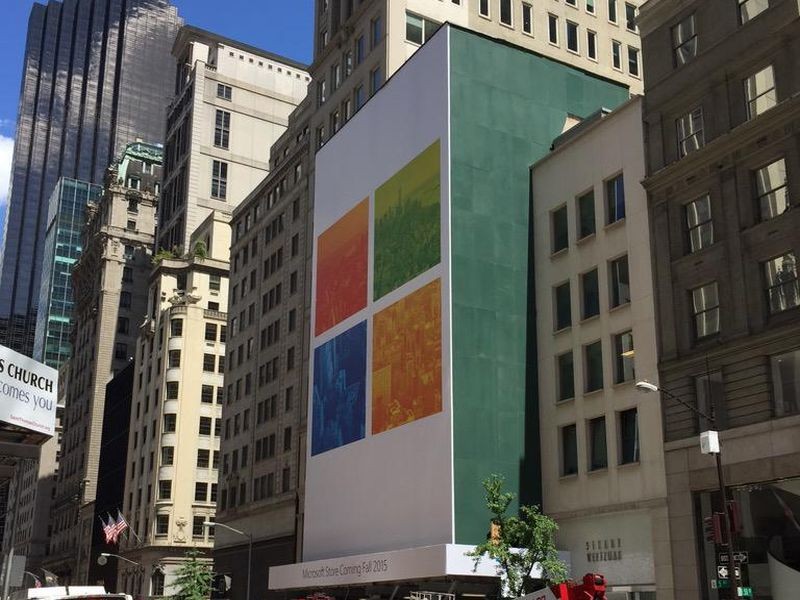 Microsoft opened the door of its most recent store in New York City on October 26. This day was also the launch day of its latest Windows 10 devices that were revealed at the beginning of this month. The tech giant officially launched the Surface Book and the Surface Pro 4 beside other products. The Microsoft flagship store opened on Fifth Avenue is certainly the biggest so far. The three floors opened to the public house all the products Microsoft has to offer, and customers will also be entertained here.

The neat, modern Microsoft flagship store still feels like a regular Microsoft store, it is only bigger and better. It’s exactly the kind of store you would expect to find in a city like New York. It offers not only devices to buy, but also entertainment, the chance to learn more about Microsoft products and simply enjoy technology.

I have always been eager to try out any gadget I could get my hands on. I became a tech journalist so that I could always be around technology and see the newest devices. I use gadgets every day to make my work and life easier. I have enough experience to know If a device is actually improving my activity, offers something useful or new. I will post my honest opinions and judge a device as objectively as I can.
@https://twitter.com/Colin27Anderson
Previous UMI eMax review – extra 20% off on Amazon UK
Next Podcasters get a lucky break in Play Music