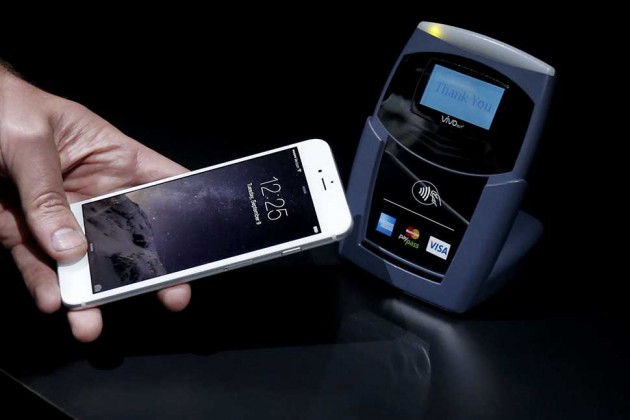 Apple Pay Arrives to Canada and Australia Through American Express

The majority of people have heard already of Apple Pay. It is a mobile payment service offered by Apple. Apple Pay allow users to make payment via their iPhone. Apple Pay works for both online and in- store payment. The mobile payment service was only available for USA and UK users, but now Apple announced that they will expand to Canada and Australia also. So before the end of the year Canadian and Australian users that have American Express cards will also be able to use Apple Pay. The announcement was made by Apple’s CEO Tim Cook on October 27.

Apple Pay was first launched in the USA in October 2014. Since it was well received by iPhone and iPad users through the United States of America, Apple extended its payment service to the UK in July of this year. Now, they decided to go even bigger by becoming available for Canadian and Australian users too. And this is definitely not the end of the journey. Apple and American Express also plan on extending the Apple Pay service to Spain, Hong Kong, and Singapore next year.

Although at this time Apple Pay supports the majority of major financial institutions in the US and UK, at this time it seems that Apple Pay will only be available for American Express users in Canada and Australia. Starting 2016 the mobile payment service will also only be available for American Express card owners in Spain, Singapore and Hong Kong. So far it is unclear when it will be extended to other financial institution too in these countries.

Apple Pay may not have registered the growth Apple hoped for, but it is preferred over Android Pay and Pay Pal by a great section of users. According to a digital payments survey conducted by Accenture, Apple Pay represented 68 percent of all in-store mobile payments. This is a pretty good result for Apple. It remains to be seen whether Apple Pay will be better received across US borders or not.

I have always been eager to try out any gadget I could get my hands on. I became a tech journalist so that I could always be around technology and see the newest devices. I use gadgets every day to make my work and life easier. I have enough experience to know If a device is actually improving my activity, offers something useful or new. I will post my honest opinions and judge a device as objectively as I can.
@https://twitter.com/Colin27Anderson
Previous From Surface Book to Surface Phone in the Surface labs
Next Cubot Brand Sale Starts October 28 on Everbuying