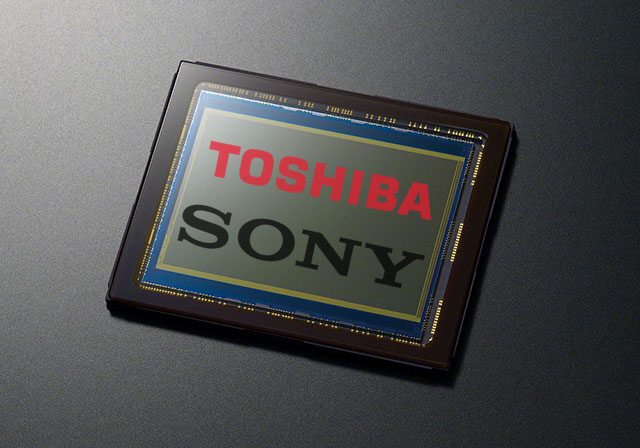 There was a lot of chatter lately concerning Sony and Toshiba. It was thought that Sony plans to grow even bigger by taking on Toshiba’s sensor business. This of course would mean that Sony ‘s presence on the smartphone camera components market will further be consolidated. Sony is already the leading supplier of CMOS image sensors that smartphone cameras are powered by. Sony also delivers image sensors for DSLR units, so it pretty much covers the market. Although the smartphone sales of Sony are not exactly impressive, they compensate with smartphone cameras that are used in devices manufactured by different brands.

Sony now cleared things out, ending rumor. They confirmed that the two companies are negotiating terms regarding the take over of Toshiba’s CMOS image sensor business. The plan is for Sony to take over the control of Toshiba’s Oita- based image sensor plant. By taking this step, Sony will get the fabrication facilities, the equipment and staff of Toshiba’s plant. So far there no binding document were signed by the involved parties. If Sony and Toshiba actually seal the deal, Sony is going to use the Toshiba plant as a production facility of Sony Semiconductor Corporation. This is a wholly-owned subsidiary of Sony, that was created specially for CMOS image sensor manufacturing.

If everything goes according to plan, the companies will execute legally binding definitive agreements this year. After this they will proceed to the transfer of  fabrication facilities, equipment and approximately 1100 employees. This phase should end before March 31, 2016, which marks the end of the fiscal year. While Sony will get an even stronger position on the image sensor manufacturing with this deal, Toshiba will also gain something. According to the announcement made today, this deal will allow Toshiba to devote its resources to other activities. Toshiba will probably focus its energy on manufacturing products where it has a high technological advantage.

I have always been eager to try out any gadget I could get my hands on. I became a tech journalist so that I could always be around technology and see the newest devices. I use gadgets every day to make my work and life easier. I have enough experience to know If a device is actually improving my activity, offers something useful or new. I will post my honest opinions and judge a device as objectively as I can.
@https://twitter.com/Colin27Anderson
Previous Cubot Brand Sale Starts October 28 on Everbuying
Next Original Huawei Honor Zero Gearbest Promotion