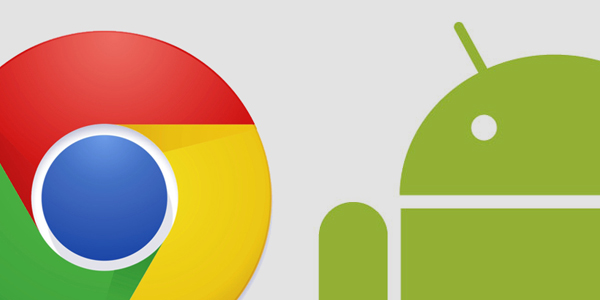 According to recent reports Google decided to merge its two operating systems: Chrome OS and Android. Since Android is the most dominant operating system of Google, it seems that this is the OS that will run on the majority of Google devices. This means that laptops will also run on Android instead of Chrome OS. This seems to be a bold move but it is also a clever one making Android even more popular. This is not necessarily a surprising step for Google. Since Sundar Pichai, Google’s new CEO was put in charge of Android in 2013, an effort to bring the two operating systems closer to each other could be noticed.

According to reports Googles new, unified operating system could be revealed as soon as next year. Even so, users will probably have to wait a little longer for the new Google operating system to be released. It’s reasonable to think that this will only happen sometime in 2017. Although now it seems so far away this is a pretty short period of time in which Google would create a new operating system that will probably work on mobile devices and on personal computers also. The fact that Google will merge Chrome OS and Android doesn’t mean that Chrome OS will disappear for good. It will still remain available to other companies. The merger just means that Google will focus on extending its Android OS to laptops instead of promoting Chrome OS.

Since Chrome OS was only available on Google’s Chromebooks probably the lack of it won’t be sensed too much. Instead, by bringing Android to personal computers Google might just win a few more customers. Having computers that run on Android also means that users will have access to Google Play and other Android apps on their computer which might be just what some people were waiting for. Of course, there are a number of Android apps that are already available on personal computers. But by taking Android to PCs Google will make every Android app available for use on computers also. Android fans should love the new operating system that Google will deliver.

I have always been eager to try out any gadget I could get my hands on. I became a tech journalist so that I could always be around technology and see the newest devices. I use gadgets every day to make my work and life easier. I have enough experience to know If a device is actually improving my activity, offers something useful or new. I will post my honest opinions and judge a device as objectively as I can.
@https://twitter.com/Colin27Anderson
Previous Motorola To Bring Shatterproof Display To Flagship Devices
Next Huawei Mate 8 rumor round-up