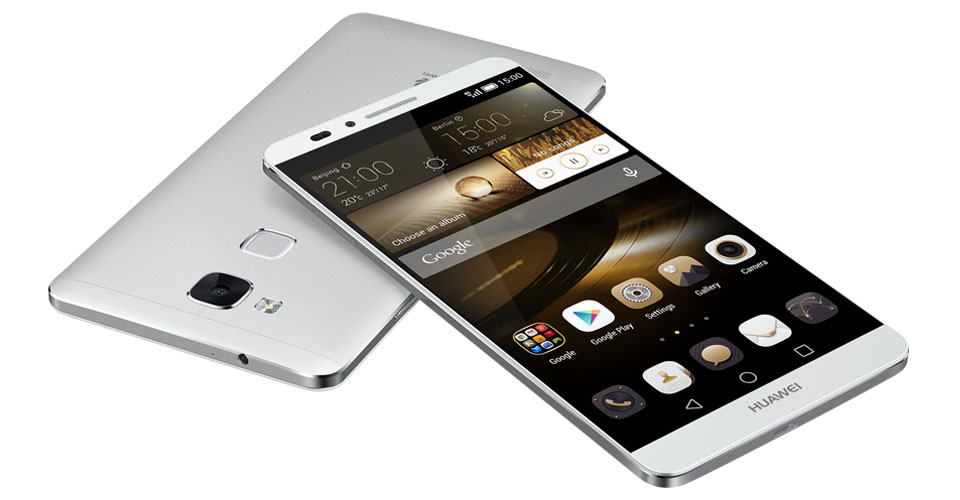 The Huawei Mate 8 is on its way!

Huawei CEO Richard Yu confirmed at their Huawei Watch launch event today that the Huawei Mate 8 would be landing in stores this year. On November 5, Huawei is launching the HiSilicon Kirin 950 CPU, and while some think it might be launched in tandem with the Huawei Mate 8, that’s a bit unlikely. In this Mate 8 rumor round-up, we will check out all the things that we know about the new device as well as reviewing the leaked information available so far.

The Huawei Mate 8 release date is rumored for November 8, but our sources tell us that the Chinese company is just starting the mass production of the handset. While the CEO of the company did confirm that the handset would be official by the end of the year, he was most likely thinking about a December launch event. Huawei Mate 8 price and availability is still up in the air, but if the handset is introduced to the public in December, sales of the device should start early next year. Since the company has not yet revealed official information about the Mate 8, speculative prices are between $500 and $650, depending on the features it will have.

Yu spoke about the Huawei Mate 8 camera and display during today’s event, but he failed to mention specifics about them. According to him, the camera and display of the handset are admirable and very good. He also said that the Mate 8 would be Huawei’s response to the iPhone 6S Plus. That’s interesting, seeing as the Huawei Nexus 6P was supposed to be that. The Nexus 6P is the first device launched by Google and Huawei as partners, and it is getting rather positive reviews so far. The Huawei Mate 8 will most likely build upon the fame of the Nexus 6P. 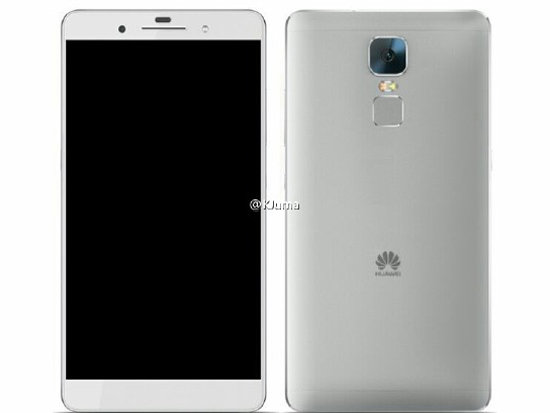 Judging by the statements of the CEO, the Huawei Mate 8 display will most likely measure 5.7-inches and come with QuadHD resolution (2560*1440). At the same time, the Mate 8 display will have at least one version that supports Force Touch. Huawei did this with the recently launched Mate S, and we expect the same thing to be repeated with the Mate 8. The display might end up being smaller at 5.5-inches, though, to make for a more maneuverable device. If Huawei wants to compete with Apple on the international market, the 5.5-inch screen is most likely their choice.

When it comes to appearances, the Huawei Mate 8 has been leaked a couple of times. It will most likely feature a metal unibody with a unique finish. There will be a fingerprint sensor on the rear and thin bezels all around. The design that we’ve seen in leaked images doesn’t stray from Huawei’s design language, but we might see things change. The Mate 8 design might end up being closer to the iPhone design, with rounded edges or even a sloping screen. Take all leaked images with a grain of salt, until the company releases official information, though.

Under the hood, the Mate 8 specs are pretty much confirmed, thanks to Huawei’s announcement of their new chipset. The HiSilicon Kirin 950 is going to power the Mate 8, backed by either 3 GB or 4 GB RAM with 32 and 64 GB storage, respectively. Android 6.0 Marshmallow is going to be on board the handset, so the user experience will be similar to the one on the Nexus 6P. The handset will most likely sport a 3300 mAh battery that supports fast charging and it might even feature wireless charging, although that’s just an assumption at this point.

There’s little to be known about the Huawei Mate 8, but thanks to the small spills from company execs and a few leaked images, we have a pretty good idea of what to expect. We’re curious about pricing most, since the Mate 8 will be among the first Huawei devices made for the American market as well as for the Asian market. With the popularity the Nexus 6P is bringing the Chinese company, interest in the Mate 8 is expected to intensify.

Hi fellow tech enthusiasts! I'm Mary. I enjoy writing about tech, but I love tinkering with gadgets more. If it can take a screwdriver, leave it to me to fix it (or brick it). I'm passionate about Android and I'm all in for Google, but I don't stray from Apple nor Windows, so I'll keep you up to date on everything mobile (or stationary).
Previous Google to merge Chrome OS and Android
Next Tor launches encrypted chat client beta