Home / Deals / $50 Off Apple Watch When Purchased With iPhone 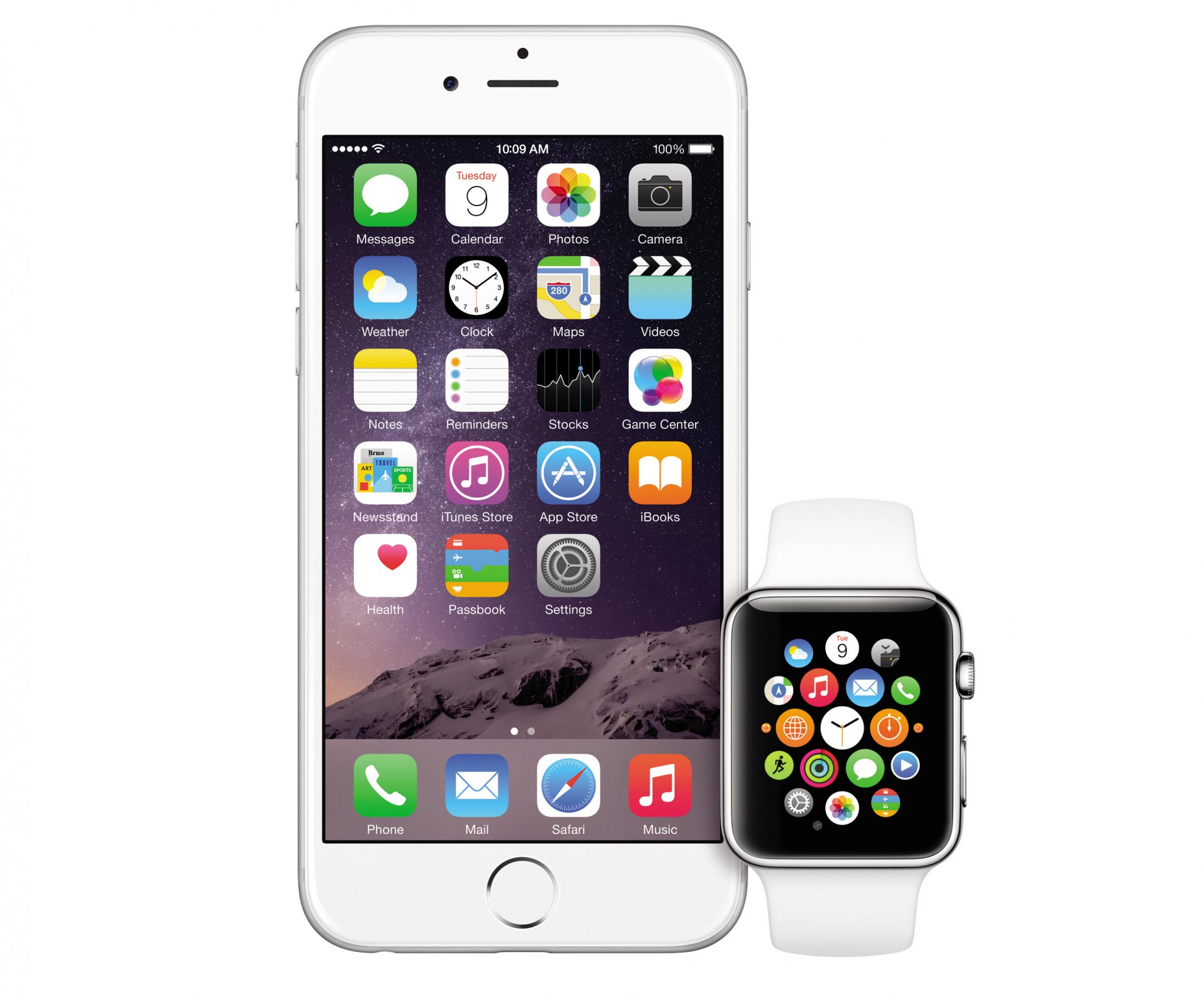 $50 Off Apple Watch When Purchased With iPhone

Although Apple doesn’t really offer any deals on its products, it seems that now they do. Customers who purchase an Apple watch together with a new iPhone will pay $50 less than usual. This is a limited time in- store deal. The stores that participate at this deal are Apple stores from California and Massachusetts. As for the time frame in which customers can benefit from this deal, it started on October 30 and will be active until November 15. So if you are in the select locations and wish to save $50 on your Apple Watch, you have until November 15 to do so.

According to Macrumors, the offer only stands for Apple Watch Sport or the regular Apple Watch. Those who would like to purchase an Apple Watch Edition or an Apple Watch Hermès model will still have to pay the whole price for them. It was also emphasized that the Apple Watch offer is only active in retail stores, so online purchasing won’t let you save the $50. On the other hand, if we consider the price customers have to pay for a new iPhone and an Apple Watch, $50 off is not an extraordinary save. Still, every deal is welcome, even if it only saves you about 6% of the normal price.

If the present promotion goes well, we might see a more expanded one. This would mean that the Apple Watch discount would be available in more stores, possibly even in the online store. Whether it will expand to other models to, it remains to be seen. Apple most likely thought of this deal in order to boost the sales of its recently released Apple Watch. Although the sales of Apple Watch are not disastrous at all, a push might be needed to make the Apple Watch more popular. If you are going to purchase a new iPhone anyway, you might just get the Apple Watch also, to complete the Apple experience. We are eager to see how the promotion will go and whether there will be a more extended one in the near future.

I have always been eager to try out any gadget I could get my hands on. I became a tech journalist so that I could always be around technology and see the newest devices. I use gadgets every day to make my work and life easier. I have enough experience to know If a device is actually improving my activity, offers something useful or new. I will post my honest opinions and judge a device as objectively as I can.
@https://twitter.com/Colin27Anderson
Previous Everbuying offers you the chance to buy a OnePlus X
Next Amazon Launched Black Friday Store