Home / Software / Windows 7 and 8.1 To Be Discontinued Next Year 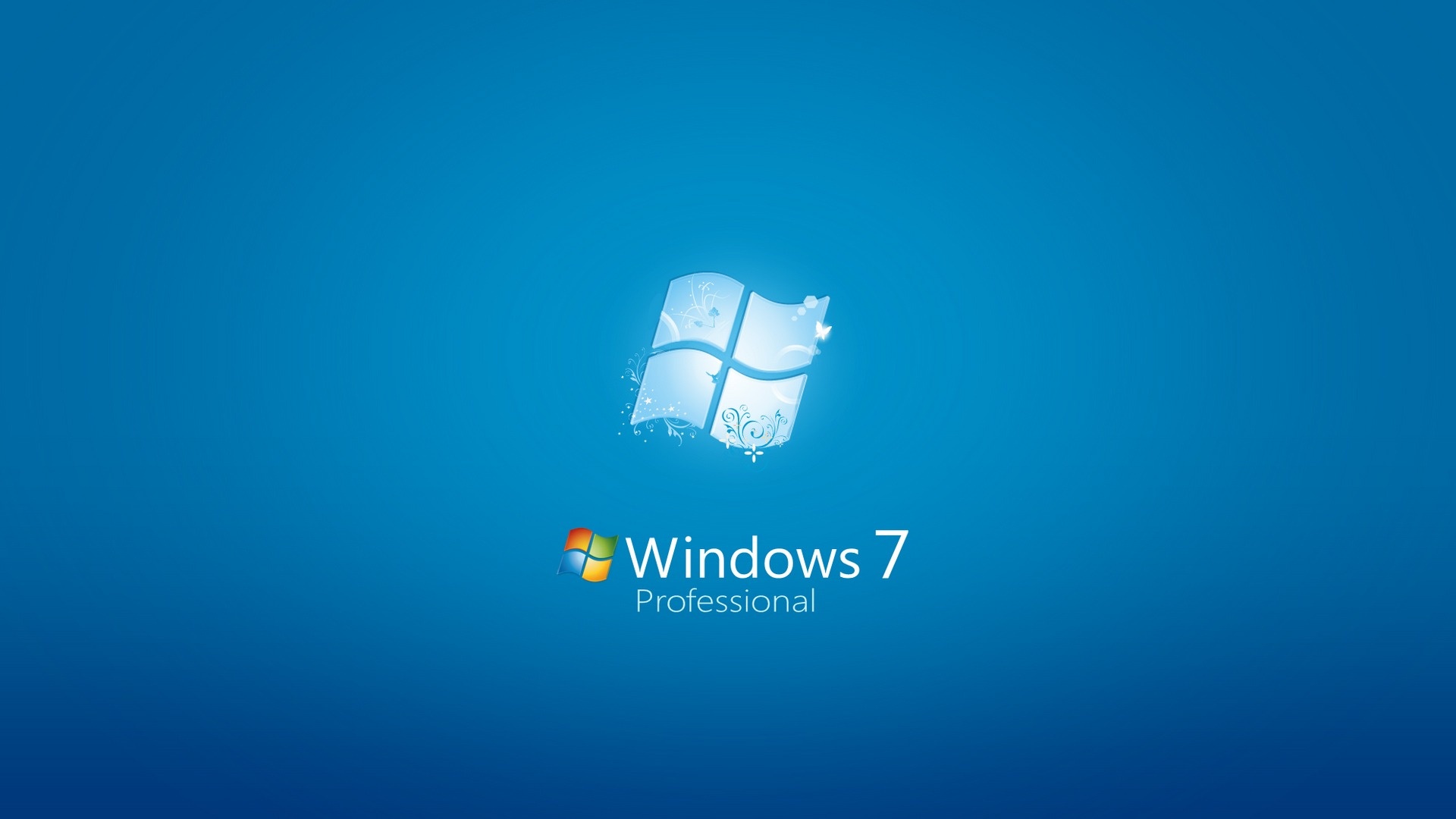 Windows 7 and 8.1 To Be Discontinued Next Year

Starting November 1, 2016 Windows 7 and 8.1 will no longer be available for purchase. Microsoft recently updated their Windows Lifecycle Fact Sheet page and pointed out that October 31, 2016 will be the last day on which Windows 7 and Windows 8.1 will be sold preinstalled on PCs. Although usually the previous version of Windows is discontinued in the next two years after another one is released, the Windows 7 had a longer life. It should have been made unavailable in 2014, but due to the fact that users didn’t exactly welcome the Windows 8.1, it was allowed to be sold even past this date. PCs with Windows 7 Home Basic, Home Premium and Ultimate versions preinstalled became unavailable on October 31, 2014, but the Windows 7 Premium survived. Now that the Windows 10 was released, it seems that Windows 7 and 8.1 will be discontinued.

If you would like to use Windows 7 on new hardware after October 31, 2016, you will need to use downgrade rights or exercise Software Assurance rights with volume license agreements. It probably won’t be the case, since Windows 10 seems to be a good software. It’s not like the Windows 8 that was so badly received by users. The Windows 10 software might be individual users’ and businesses’ choice of software even before the end of the lifecycle of the Windows 7.

ven if Windows 7 or 8.1 will no longer be available for purchase on new hardware after October 31, 2016, they will go on on existing platforms. Microsoft will continue to deliver security updates for Windows 7 until January 14, 2020. This date marks the end of the Extended Support period of the Windows 7 software. Those who use Windows 8.1 will get security updates through January 10, 2023. This is because Windows 8.1 is still in mainstream support and will enter the Extended Support period only starting January 9, 2018. So there is still a long time left for Windows 8.1 users to enjoy their current software.

Discontinuing Windows 7 and 8.1 means that the majority of PCs that will ship next year will already come with Windows 10 preinstalled. This is a little bit unusual, since normally there is a two year period of accommodating after the release of a new software, but Microsoft seems to be confident about the quality and results of its Windows 10. Whether it will be as well received as they think or not, it remains to be seen.

I have always been eager to try out any gadget I could get my hands on. I became a tech journalist so that I could always be around technology and see the newest devices. I use gadgets every day to make my work and life easier. I have enough experience to know If a device is actually improving my activity, offers something useful or new. I will post my honest opinions and judge a device as objectively as I can.
@https://twitter.com/Colin27Anderson
Previous FreedomPop To Build WiFi First Smartphone
Next Cortana for iOS Beta Announced by Microsoft