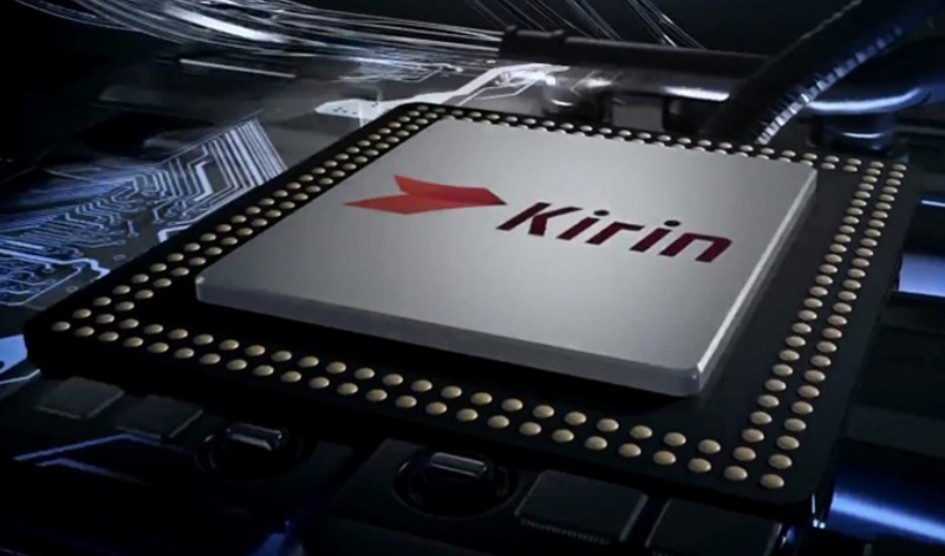 Huawei’s rumored Mate 8 is expected to be launched on November 26. We are eager to see what specs the Mate 8 will feature. So far it seems that the main feature of this smartphone will be its chipset. According to reports the Huawei mate 8 will be equipped with a brand new Kirin 950 chipset. This is alongside the Apple A9 one of the first chipsets to use TSMC’s 16nm FinFET Plus process for improved efficiency. The results of a recent GFXBench test seem to show that the Kirin 950 is more powerful than the Exynos 7420. Since the latter was considered to be one of the most powerful chipsets currently used in smartphones, the Kirin 950 should be upright amazing.

The Kirin 950 chipset has an octa- core processor. It features four Cortex-A72 cores and four Cortex- A53 cores. The Cortex- A72 processors will be clocked at 2.53 GHz while the other four cores will be clocked at a lower 1.8 GHz. This makes the Kirin 950 more powerful than the chipsets used by recently released high- end devices. These feature Cortex- A53 and Cortex A-57 cores. It is definitely more powerful than the chipsets that offered eight Cortex- A53 cores. The Kirin 950 chipset will reportedly be paired with ARM’s flagship Mali-T880 GPU, so users will definitely not have any reasons to complain about gaming experience on the new Huawei device.

According to reports the Kirin 950 also comes with a suite of sensors that should be 90% more efficient than the ones offered by previous chipsets. The Kirin 950 also features a lower- power radio chip, 60 fps video rendering and LPDDR4 RAM. All these combined turn the Kirin 950 into a very powerful chipset. Smartphones equipped with kirin 950 chipsets will most likely be zippy and a delight to use.

As for the Huawei Mate 8 smartphone, that should be the first to receive the Kirin 950 chipset, there aren’t too many details available yet. It seems that the new Huawei device will sport a 6- inch display with Full HD resolution. It will probably have an 8 MP front facing camera and a back camera with a 20.7 MP sensor. The battery of the projected Huawei Mate 8 will most likely be a 4000 mAh one. Leakes scorecards show that the Huawei Mate 8 will come in two versions. one will include 4 GB of RAM and 64 GB internal storage while the other one will probably feature 3 GB of RAM and 32 GB internal storage. If these rumors are accurate, the new Huawei smartphone should be a pretty powerful and appealing device. We will update you as soon as we have more information.

I have always been eager to try out any gadget I could get my hands on. I became a tech journalist so that I could always be around technology and see the newest devices. I use gadgets every day to make my work and life easier. I have enough experience to know If a device is actually improving my activity, offers something useful or new. I will post my honest opinions and judge a device as objectively as I can.
@https://twitter.com/Colin27Anderson
Previous ATIV Book 9 Pro- Samsung’s First 4K Laptop
Next 3RDi Wearable Camera Launches on Indiegogo