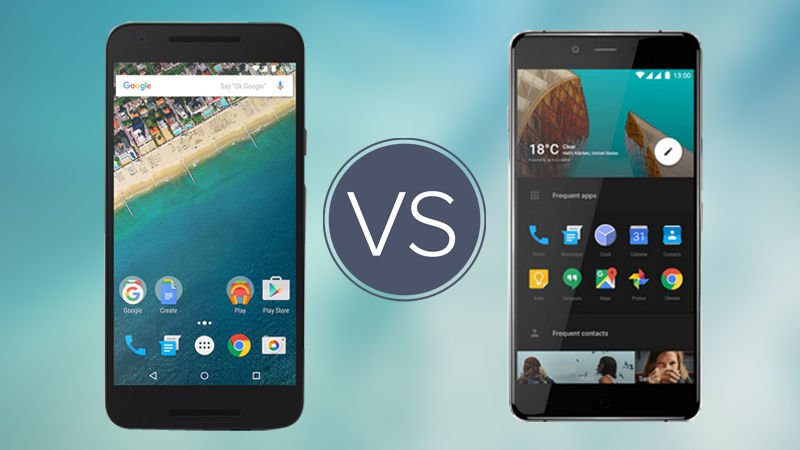 OnePlus X and Nexus 5x are just two of the many flagship and mid-range phones that marked this fall. The most anticipated smartphones of this year, in my opinion, were the Nexus 5x and Nexus 6p. Among the more famous brands that launched a new device there are also less known manufacturers, the underdogs who work hard at making a name for themselves. 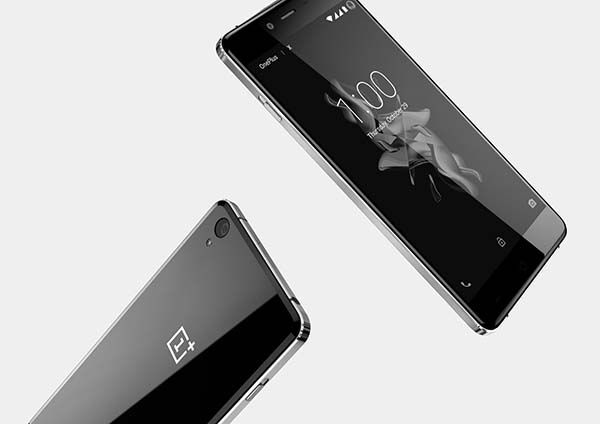 OnePlus is one of these underdogs, a small Chineze brand that stated making a name for itself by making smartphones with flagships specs with budget price tags. The OnePlus X tries to fit in the category  of phones that trade off screen size, battery and high-end hardware for a more comfortable single hand use.

The OnePlus X looks great, definitely more expensive than it actually is. It has a 5″screen,  a metal frame build and a glass back. The dimensions are made well balanced for single hand use, it’s 140x69mm and just 6,9 mm thick. The metal frame that goes around the device has several microcuts ( parallel lines that go around the frame). These microcuts helps to grip the device better, as the glass back is more slippery than other materials.

On the right side we have a SIM slot. The device is dual SIM, but the SIM tray can fit a Micro-SD card instead of the second SIM. Under the SIM slot there is a volume rocker and the power button. On the left side there is a notifications button, similar to what we see on the OnePlus 2. These buttons have a nice feel and a good feedback when pressed. The bottom features a Micro-USB port and 2 speaker grills, but only one speaker. 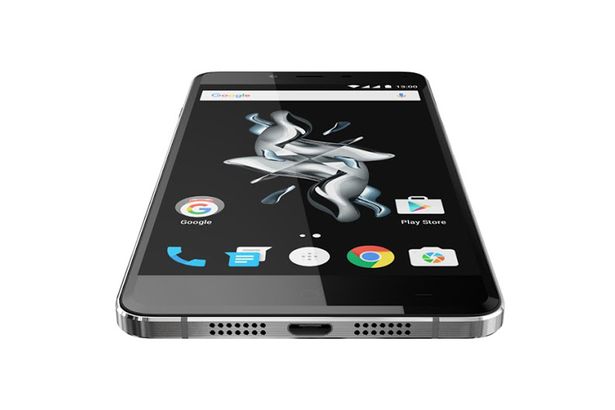 The OnePlus X has a 2450 mAH non- removable battery. This will be able to ensure a day’s worth of battery life for sure. It’s not the highest- capacity battery on the market, but it isn’t the weakest one either. 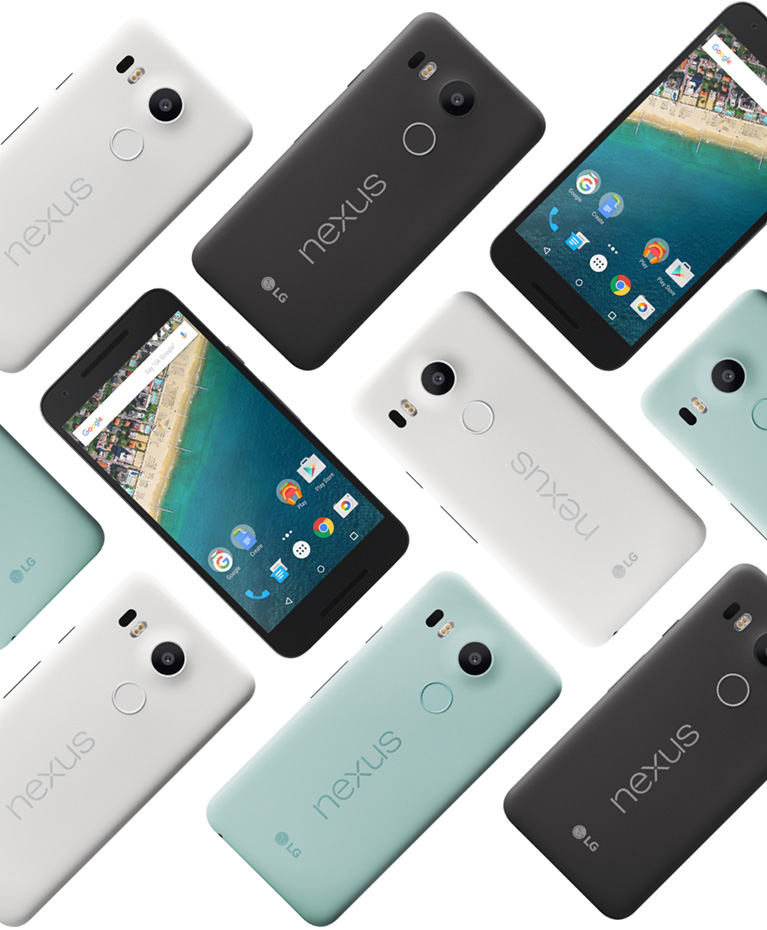 Nexus 5x is Google’s smaller mobile device made by LG. Google didn’t neglect the users who want a single hand device. Some people were worried when the Nexus 6 from Motorola was launched that it would bring the end of Nexus phones that would fit and be operated with one hand. Luckily Google understands the importance of a smaller devices and this year launched 2 smartphone, the Nexus 5x with a 5.2 inch display and a phablet with a 5.7 inch display. This way Google made all their fans happy by upgrading 2 different size devices at the same time.

It’s powered by the Snapdragon 808, a quad-core 1.44 GHz Cortex-A53 and dual-core 1.82 GHz Cortex-A57. The camera received a noticeable upgrade, the main one has a 12 MP sensor, with laser auto-focus, dual tone LED flash. The Nexus 5x also features a secondary front facing camera that has a 5MP sensor. There are also a bunch of sensors that are used by different apps accelerometer, gyroscope, barometer and so on.

To keep the device running more, Google asked for 2700 mAh non-removable Li-Po battery. This battery should have no problem of keeping the Nexus 5x powered on for at least 2 full days of mixed use.

As big positive features, the Nexus 5x comes with the brand new Android OS, 6.0 Marshmallow. Even though other Android devices will receive an upgrade to Android M the Os will probably not run as smooth as it does on Nexus. This is one of the biggest advantages of having a Google device. Another novelty is the USB type C connection, Nexus being among the first smartphones to feature this type of connection.

Both devices have a lot of pros and cons on their sides. Overall I have to say that the OnePlus X has more pros then the Nexus 5x. It looks amazing, giving a feel of quality, a lot more than what the price tag would suggest. The Nexus 5x has a few features that are rare at the moment. The fingerprint sensor is not ground breaking, but the placing on the back is a very smart move. This way you unlock the phone while you’re lifting it and by the time you look at the screen it’s ready to go. USB Type-C is one of those hardware features that isn’t found on many devices and offers greater transfer and charging speeds.

The biggest pro on the Nexus side is the pure Android OS and being the first to get Google’s updates. At the end when you draw the line these few pros may not tilt the scales enough. The OnePlus X costs 200$ less and has a more elegant design with more memory and external memory support.

I have always been eager to try out any gadget I could get my hands on. I became a tech journalist so that I could always be around technology and see the newest devices. I use gadgets every day to make my work and life easier. I have enough experience to know If a device is actually improving my activity, offers something useful or new. I will post my honest opinions and judge a device as objectively as I can.
@https://twitter.com/Colin27Anderson
Previous Reports Show Instagram Testing 3D Touch and Apple Pay Ads
Next Samsung Promotions – Is the $350 in Freebies Limited – Time Promotion a Sign of Despair?