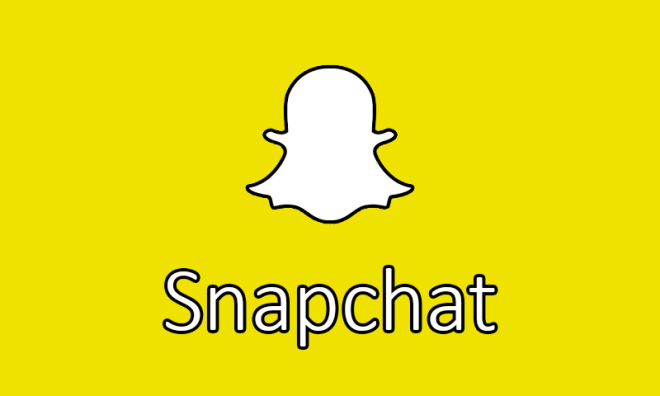 Snapchat has made an incredible progress in the past six months. According to recent reports, the video messaging application tripled its video traffic in just half a year. This is pretty impressive, we have to say. It seems that Snapchat now records 6 billion views per day. This isn’t Facebook’s 8 billion views, but it is quite close to it. In the light of these new reports it seems that rejecting the $3 billion bid from Facebook two years ago was an incredibly smart move made by Snapchat.

The significant growth in views is most likely due to the new features that Snapchat continuously added over the past year. These all made the app more interesting and fun for Snapchat users. Discover and Live Stories are just two of these new features, and it seems they payed off. Snapchat users seem to enjoy them and watch a great number of short videos nowadays. Although the number of views recorded by Snapchat is compared to the number of video views on Facebook the comparison is not quite fair. And it’s not a fair comparison for multiple reasons.

The fist reason why the two numbers shouldn’t be compared is that while Facebook is available on desktops and mobile devices at the same time, Snapchat only gathers views from smartphone users. This way Facebook is used by a larger number of people and thus gathers a larger number of views. The content offered by the two is also different. While Snapchat offers short videos mostly, Facebook and Youtube host longer videos also. Another aspect that should be considered when comparing the apps that count the views on their videos is the time needed for it to record a view. Youtube for example only counts views if users watch a video for more than 30 second. Facebook on the other hand records a view after only 3 seconds spent on a video. Snapchat only needs you to watch a video for a few milliseconds in order to count that as a view. These differences definitely count when it comes to the final number.

Even so, we have to admit that Snapchat made a huge step tripling their number of views in just six months. In the same period of time Facebook only doubled its number of daily views. Who knows? We might see Snapchat reporting a greater number of video views than Facebook in a few months.

I have always been eager to try out any gadget I could get my hands on. I became a tech journalist so that I could always be around technology and see the newest devices. I use gadgets every day to make my work and life easier. I have enough experience to know If a device is actually improving my activity, offers something useful or new. I will post my honest opinions and judge a device as objectively as I can.
@https://twitter.com/Colin27Anderson
Previous UHANS U200- $99.99 Presell Price on Gearbest
Next Opera Max to come preinstalled on several Android smartphones