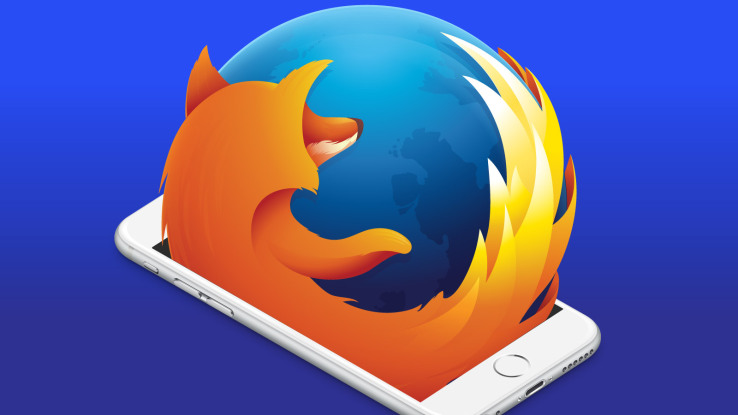 Firefox for iOS is finally here

Mozilla Firefox is one of the most popular internet browsers out there but until now it wasn’t present on any of the iOS devices out there. Now, it finally arrived on iPhones and other iOS running devices, meaning that anyone who wants to have Firefox for iOS on their device can download it from Apple’s App Store. In order to download the browser, it is mandatory to have a mobile device running on iOS 8.2 or above. Since the majority of those who use Apple devices already upgraded to the iOS 9, this probably won’t be an impediment for anyone.

The Mozilla Firefox browser was present in the Google Play Store for over three years now, so it is a little surprising that it only arrives on iOS devices today. Ever since September, the browser was available as a public review in New Zealand and it was supposed to expand to a few more countries before it was globally released. It seems that Mozilla decided to skip this step and went on for the global release instead. We are sure that iOS users all around the world don’t mind the change of plans and they welcome the Firefox for iOS.

Although the most widely preferred browser available right now seems to be Google’s Chrome, Mozilla still has its fans and they will surely be excited that starting today they will be able to use their favorite browser on their iOS devices. The browser app supports Firefox accounts, which means that those who already used the Mozilla browser on their PC will now be able to access their saved bookmarks, browser history and other features from their mobile devices also. The browser also has some nice features, like the search prediction, visual tab management, and incognito browsing which might be appealing to people who currently use other browsers too.

Since Apple’s mobile devices come with the company’s own Safari browser preinstalled, it will be difficult for Mozilla to impress with its Firefox for iOS browser. Even so, the release of the app was necessary, if not for extending the number of Firefox users, at least for ensuring the presence of Mozilla’s software on every kind of mobile devices.

I have always been eager to try out any gadget I could get my hands on. I became a tech journalist so that I could always be around technology and see the newest devices. I use gadgets every day to make my work and life easier. I have enough experience to know If a device is actually improving my activity, offers something useful or new. I will post my honest opinions and judge a device as objectively as I can.
@https://twitter.com/Colin27Anderson
Previous 11.11 Sale still active on Gearbest
Next Samsung Galaxy S7 – More rumors every day