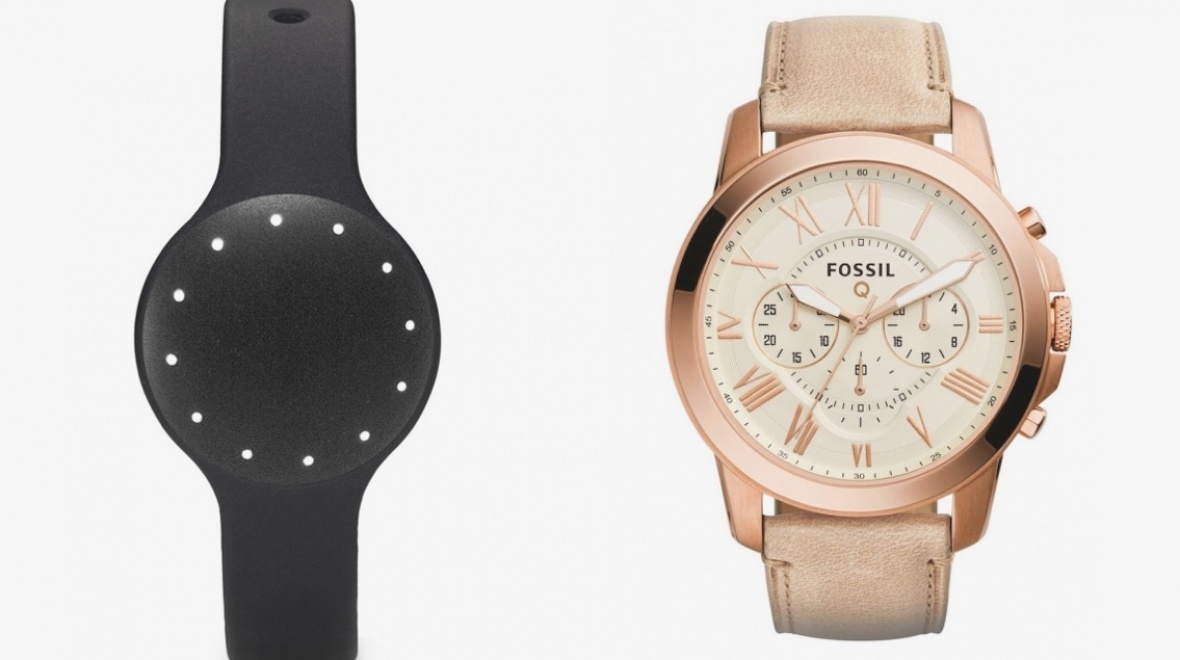 Fossil Group, the popular watchmaker announced that they are going to buy fitness tracker manufacturer Misfit. This could be a good move for the traditional watchmaker since the new acquisition enables Fossil  to add some smart devices to their lineup of traditional wearables. The wearable market is going through a huge change nowadays due to the appearance of the smartwatches and fitness trackers that seem to take the place of the watches we were used to before. Fossil Group seems to understand this and by acquiring Misfit and their technology, they could reinvent their wearable and remain on the market after all.

When Fossil’s design and Misfit’s technology meet we can expect for a great wearable to be born. The watches delivered by the traditional watchmaker were already highly- appreciated, but the lack of smartwatch features started to make them less appealing to the general public that now inclines toward the smart gadgets they can find for really affordable prices. Adding a number of features like a heart- rate monitor, a pedometer, sleep monitor and possibly LTE connection to the design that the traditional watchmaker is known for could result in a great wearable device.

Fossil is not the only one that has something to gain from this deal. Misfit’s fitness trackers were great- quality, but they definitely needed a makeover design- wise, and the fact that they are being taken over by the watchmaker company most likely means that the gadgets created by Misfit will get sleeker and more appealing looks. Fossil being a globally known manufacturer has both the know- how and the budget to create beautiful wearable devices and this will be a major win for Misfit’s fans also. They will get the best that each company has to offer: the looks of Fossil’s wearable and the technology of Misfit’s gadgets.

Fossil Group launched their first smart wearable devices just last month and the fact that they are buying Misfit means that they intend do deliver more gadgets of this kind. We hope to see a great lineup of beautiful and powerful smartwatches and tracking devices in the near future from this duo.

I have always been eager to try out any gadget I could get my hands on. I became a tech journalist so that I could always be around technology and see the newest devices. I use gadgets every day to make my work and life easier. I have enough experience to know If a device is actually improving my activity, offers something useful or new. I will post my honest opinions and judge a device as objectively as I can.
@https://twitter.com/Colin27Anderson
Previous Facebook’s 360 videos are now on iOS
Next Google car pulled over for impeding traffic