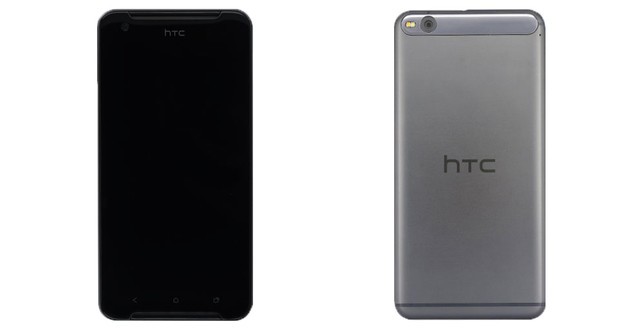 HTC One X9 – another mid range premium on the market

A lot of rumors came out about HTC One X9, the next smartphone from HTC. Filmed by from all the angles, the smartphone reveals less technical features than it was initially specified. One X9 is about to have different design features than A9 but pretty similar with new Nexus 6P, the direct competition.

These information was spread through Tena Certification Committee from China. They actually test this HTC One X9 model, in order to allow the marketing process in the country. The front of the phone seems to be different from the A9 model, the new slots for speakers becoming very obvious. But on the back of the phone we can see some new elements. The rounded corners and antenna stripes are quite similar to those from the iPhone 6, except the top of the glass surface which now integrates the camera. This particular detail brings into memory the design of the new Android Nexus 6P flagship by Huawei.

From these information we have until now, it seems this One X9 smartphone from HTC will be another mid range premium device from this company. But this means the price will not be well adapted to the performance. It is possible that this smartphone is designed to the Chinese market only. We say that when we remember that HTC already launched, at the beginning of this year, another model for the One M9 flagship, called M9+. This one was meant for the Chinese market and it appeared on the European and American markets only a few months later.

As long-time IT enthusiasts, gamers and gadget fanatics, Mark and I have been working in the industry for a long time and we both have a vast experience in dealing with smartphones, tablets, PC and console hardware and everything tech-related. My list of industry insiders is long-enough to allow me to get insights into what's going on in the technology field and provide my readers with interesting and timely updates. I focus on brief, to-the-point reporting, keeping the "bla bla" to a minimum and making sure my readers get easy access to important information and updates. I mainly specialize in Android-based mobile devices, leaving iOS and Apple devices in Mark's capable hands.
Previous Cypress Umbrella will last for a lifetime
Next Anonymous promises to wipe ISIS off the Internet