Home / Software / Apps / Skype 6.11 for Android allows you to save video messages 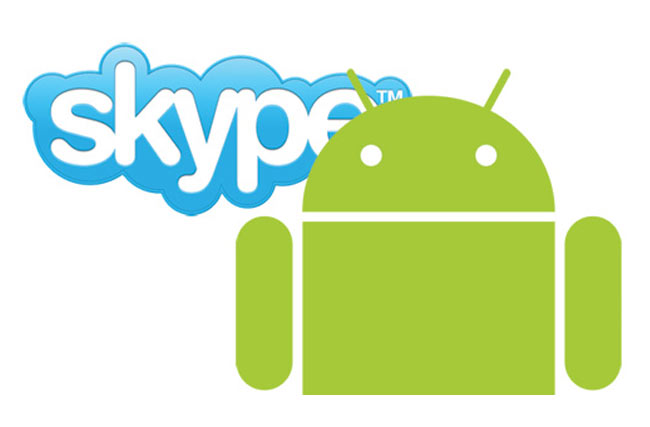 Skype 6.11 for Android allows you to save video messages

Skype just rolled out a new updated version of their app for Android, the Skype 6.11, which comes with a number of new features in order to further enhance user experience. The messaging app for Android now helps users to share and keep their memories that matter in an easier way, according to the developers. This goal will be achieved through the new features Skype has added to their app for Android, including better managing of conversations, easier, and more ways to share content and with the enhanced search option the app now offers. But let’s take a look at the new features individually.

Managing conversations becomes easier with the new version of the app since a long tap on a contact or chat in the Recents tab will bring up a new toolbar to delete, mark as read, or mute notifications. This feature will definitely come in handy since navigating through a whole list of contacts and conversations on a smartphone can prove quite tiresome and frustrating. With the new feature, users will be able to manage their conversations more quickly and simply. Apart from this feature, the update also brought the possibility to search conversations more easily. Users can not only search conversation content, but they can also find contacts and group names. 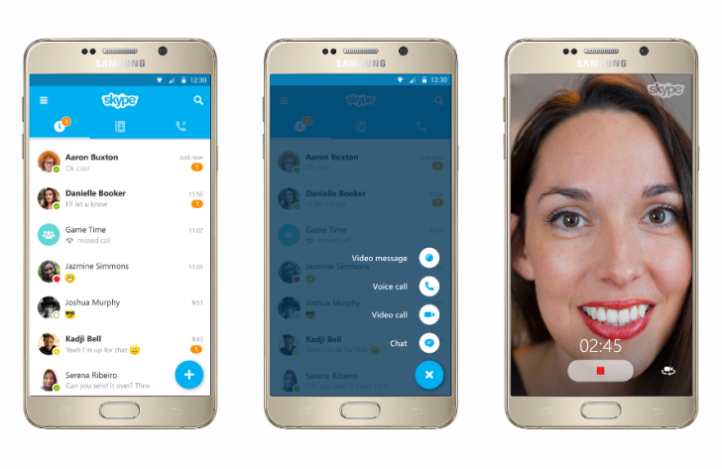 Sharing content is also easier with Skype 6.11 for Android. Users can share images from their gallery to Skype group conversations. Besides this, they can also tap on shared content in order to forward it to other groups or conversations. In the same way, users will also be able to forward Mojis, and they can even decide if they should play again or not by tapping on them.

The greatest addition to the Skype 6.11 for Android is the possibility for users to save video messages. This can be achieved by tapping on a recorded or received video message and then it will be automatically saved on their Android device. This is really a great feature because it will finally allow users to keep their memorable video messages as long as they wish. They will have them on their smartphones or other devices running on Android to rewatch as many times as they want. Memories won’t be lost anymore, users will be able to keep them close.

According to Skype, the new features were developed because of users’ feedback and they are open to even more ideas on what should be improved with the messaging app. So, if you have a wishlist regarding the app, you should share it with the developers. Maybe you will get the desired feature in the near future. Until then, you can enjoy the new version of the app by downloading it from Google’s Play Store.

I have always been eager to try out any gadget I could get my hands on. I became a tech journalist so that I could always be around technology and see the newest devices. I use gadgets every day to make my work and life easier. I have enough experience to know If a device is actually improving my activity, offers something useful or new. I will post my honest opinions and judge a device as objectively as I can.
@https://twitter.com/Colin27Anderson
Previous Bing for iPhone was redesigned, it’s greater than ever
Next Installing apps is not necessary anymore – Google can stream them for you!