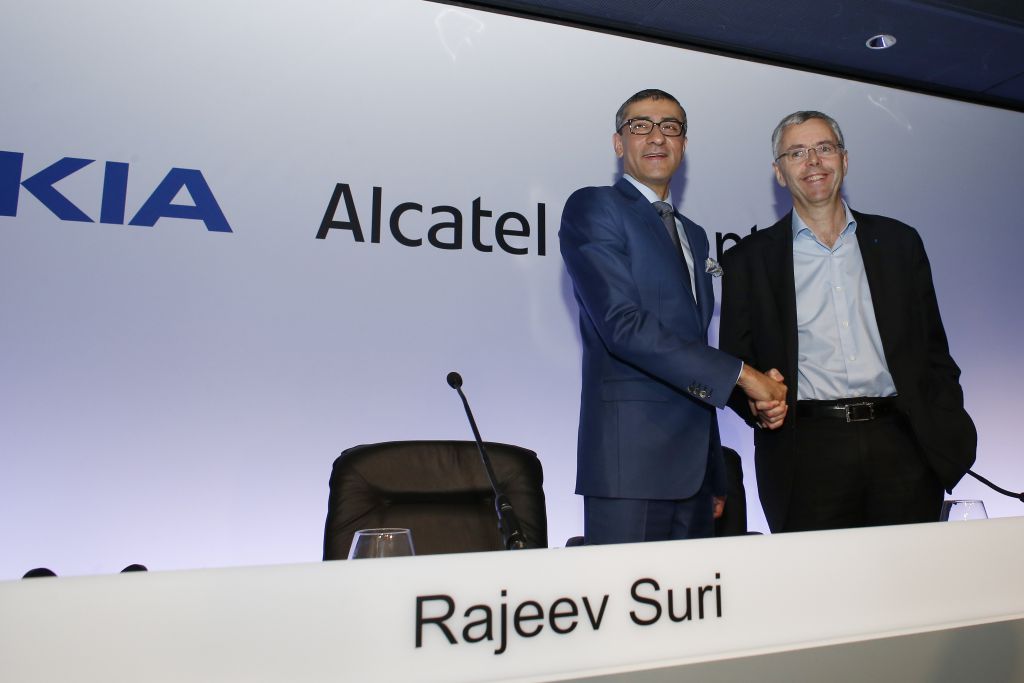 Earlier this year the company Nokia planned a takeover of one of its rivals Alcatel-Lucent. Since then the Finnish company is planning and preparing for one of the biggest advances is wireless networks.

With this merge hopefully happening in the beginning of 2016 Nokia announces an increase in 5G  development as they now have the resources that they need for further research. The main reason for that is the fact that the French-American company Alcatel  was investing 4.7 billion euros (5 billion dollars) yearly and Nokia only about half as much.

Nokia CEO Rajeev Suri expects to bring 5G networks to global use around 2020 as they now have the ability to invest in a single market line.

Even if we are used to 4G networks and we use them on a daily basis, the next upgrade to 5G will bring more than just better and faster applications, it will improve the way we connect with our surroundings. The new networks will play a major part in the future development in self-driving cars and robotics in general. The infrastructure for the 5G networks will require a different and more expensive hardware, due to the fact that 4G uses mobile device antennas and they are not suitable for the massive amounts of bytes that the network will require, so it will probably work with the help of heavy-duty routers mounted in specific locations. The goal is to create a structure where every device we use is connected.  Everything from cars to toasters will be connected to us via 5G.

South Korea is planning to give its visitors 5G mobile service during the Winter Olympics in 2018 in the city of Pyeongchang. This may be the first time the public will be able to have a taste from this cup of high speed wi-fi.