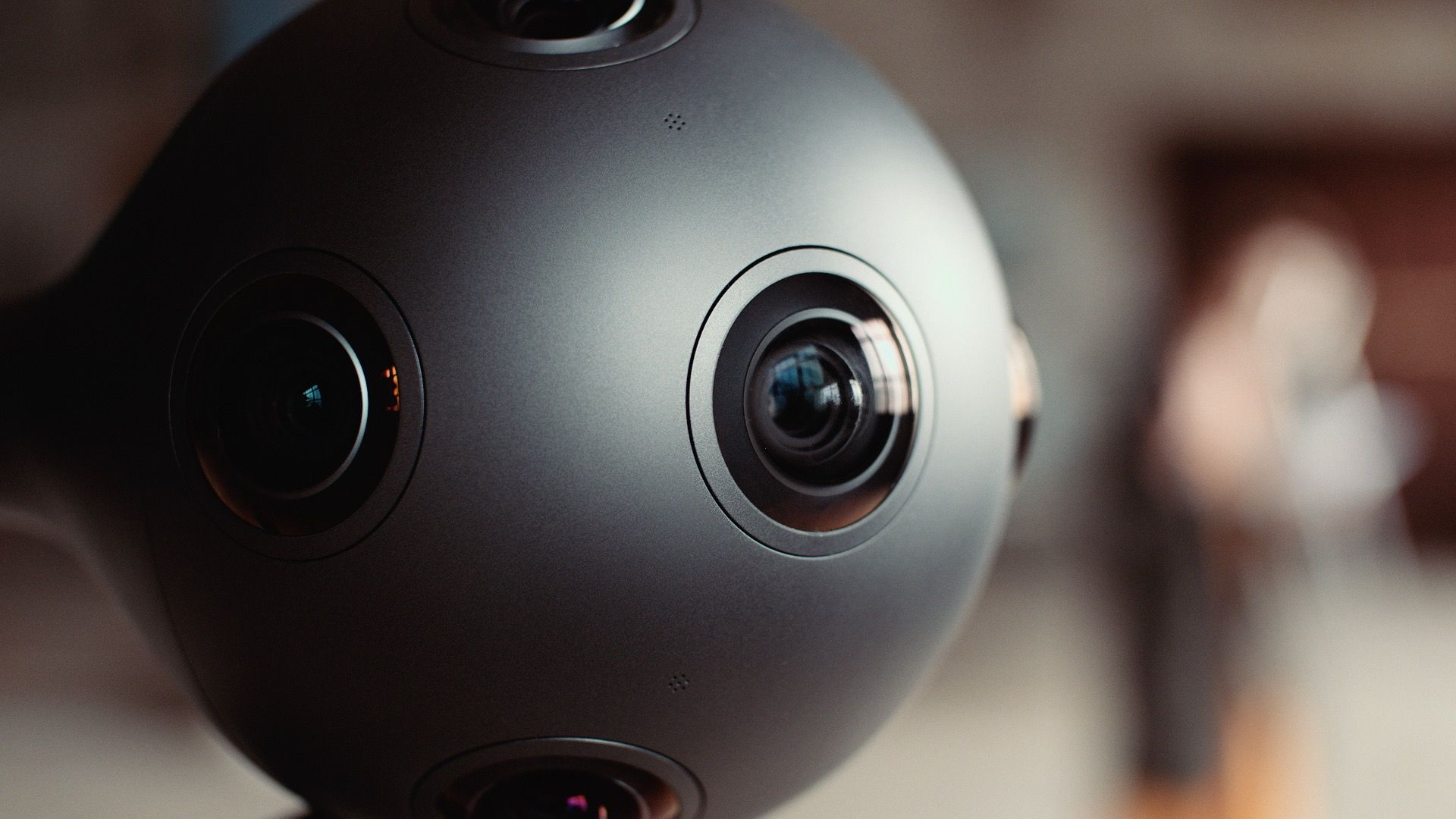 After selling their handset business to Microsoft, we didn’t hear too much about Nokia for awhile. Now, the former cell phone manufacturer seems to have shifted their interest towards another category of products. Instead of the mass- market, consumer devices they used to manufacture, now Nokia is preparing to launch a virtual reality camera for film and media professionals, dubbed Ozo. This is quite an unusual change in the activity of the company, but it’s not exactly a unique one. We’ve seen other companies change their minds over what products they should manufacture before.

Ozo is a spherical piece of hardware that has eight cameras integrated into it, on every side of the device. This is why the camera system will be able to record 3D images and sound at 360 degrees, and the created content will be outputted to virtual reality systems. The cameras record at 2K resolution, which is not bad at all. It could only be greater if they recorded 4K video, but for Nokia’s first hardware after selling their handset business it is quite impressive.  Still, it is unusual that they don’t focus on a consumer product this time around. At least not one that it is a mass- market device at this point.

According to the company, VR is on its way to becoming an important part of smartphones in the future. They don’t think that they are manufacturing a product that is targeting a niche, they actually believe that they are launching something that everyone can use in the near future. The truth is that virtual reality is becoming more and more popular, so the Finnish company might just be right about this. Although the official launch of Nokia’sVR camera was set for November 30, which is a few days away, the device was shown off at Slush, which is the biggest startup event of the Nordic region. At this event, the visitors could watch some content that was recorded with Nokia’s latest piece of hardware.

Nokia doesn’t only manufacture the hardware of this device, they also developed the software that unites the eight different videos together in order to deliver the 3D images. Besides this, the company’s representatives also stated that they are planning on “also providing tools throughout the value chain from postproduction to consumption.” This way the product could become more widely available.

Although for now we can’t imagine the Ozo to be used for creating other content, than maybe news or short videos, we might get to a time when home videos, wedding videos, and all other kinds of videos will be made in 3D in order to allow people to relive the recorded events. This virtual reality camera could be one of the first devices to become widely used not only by film professionals but by regular, amateur users also. We just have to see and wait how things will evolve after the official launching of the latest Nokia hardware on November 30. Then we will know more about the device’s specs, price and release date also.Whether it will become a consumer product or not, it still remains to be seen.

I have always been eager to try out any gadget I could get my hands on. I became a tech journalist so that I could always be around technology and see the newest devices. I use gadgets every day to make my work and life easier. I have enough experience to know If a device is actually improving my activity, offers something useful or new. I will post my honest opinions and judge a device as objectively as I can.
@https://twitter.com/Colin27Anderson
Previous Nokia announces an increase in 5G development
Next Apple MacBook Air vs. Lenovo Yoga 900