Home / Smartphones / Sony Xperia Z6 will be great according to rumors 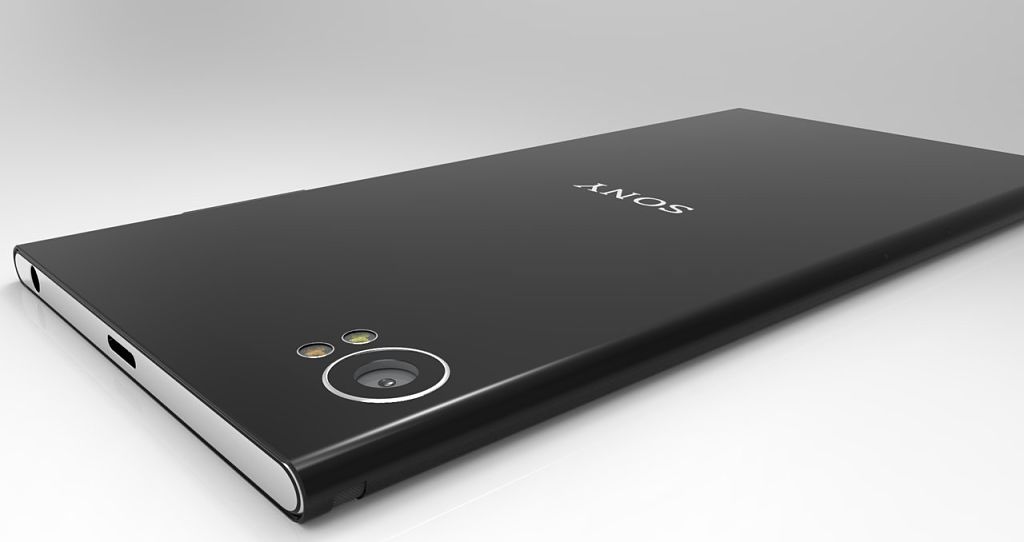 Sony Xperia Z6 will be great according to rumors

Tech enthusiasts seem to be into a device until it is officially launched, and immediately after that, they begin thinking about the next device to be released. The 2015 flagships were released only a few weeks ago, but the rumors about the 2016 ones are already hitting us from everywhere. The Sony Xperia Z6 is one of the targeted devices, and if the rumors are accurate, it will impress in all the possible ways. Rumor has it that the next generation Sony Xperia will finally have a new design and a whole lot going on under the hood.

According to sources, the Xperia Z6 have an aluminum body and an improved design and it will most likely sport a fingerprint sensor. The smartphone will probably feature a 2K display, even if the company considers that users are not really able to notice the extra pixels on the display and they usually prefer the extra battery life instead of the amazing display. This time around, Sony will probably keep up with the times and equip its 2016 flagship phone or phones with a 2K display. We might see a Mini version, with a 4-inch display, a compact version with a 4.6-inch screen, a 5.2-inch Z6 and possibly a Z6 Plus and a Z6 Ultra with 5.2-inch and respectively 5.8-inch displays.

One thing that doesn’t disappoint in Sony smartphones is their cameras, and this will probably be true in the case of the Sony Xperia Z6 too. Sources indicate a 23MP back camera and a 5MP or 8MP front-facing camera. Sony cameras always capture great images, so there is no doubt that the next generation flagship will also impress with its snappers. When it comes to hardware it’s safe to assume that the Z6 will come with Android Marshmallow out of the box. Whether the 2016 flagship(s) will come with the usual extra apps that the majority of users don’t need or not still remains to be seen.

In terms of hardware, the Xperia Z6 might go with the Qualcomm Snapdragon 820 chip or we can even see the new Sony flagship coming with a processor produced by Sony. At this point, the Snapdragon 820 seems to be a safe bet, but who knows? The Z6 should include 4GB of RAM and up to 32GB internal storage. Higher storage is not likely, but we can’t really exclude the possibility either. The Xperia Z6 will probably feature a microSD card slot, so extending the storage of the device will be possible. In terms of battery, everyone expects Sony to ensure a good battery life for its flagship devices, so there should be no problems there.

All in all the Sony Xperia Z6 promises to be a better smartphone than the 2015 flagship. It will probably be more eye-catching, definitely more powerful and the overall user experience should be more than satisfying. The Marshmallow OS doesn’t hurt either since it will allow users to enjoy their smartphones even more. It seems that the Z6 will be launched as soon as June 2016, so we only have to wait a few months more to see how it will actually be.

I have always been eager to try out any gadget I could get my hands on. I became a tech journalist so that I could always be around technology and see the newest devices. I use gadgets every day to make my work and life easier. I have enough experience to know If a device is actually improving my activity, offers something useful or new. I will post my honest opinions and judge a device as objectively as I can.
@https://twitter.com/Colin27Anderson
Previous Nexus 6P to be sold via Best Buy
Next U80 – the 10$ smartwatch