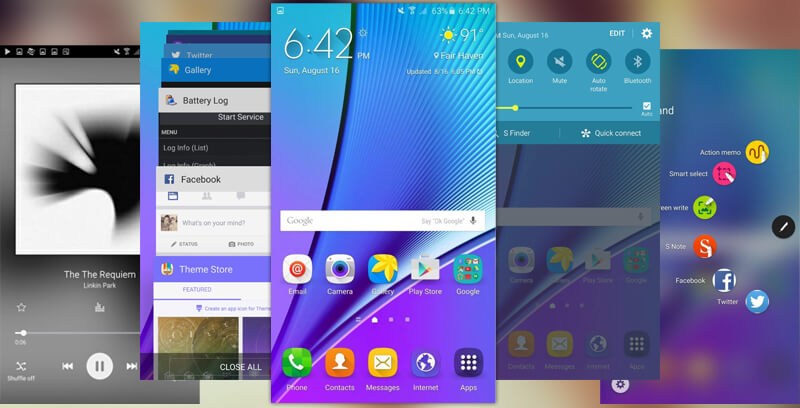 When your Samsung device will get the Android Marshmallow update

Everyone is impatiently waiting for the Android Marshmallow update to reach their smartphones, or, at least, to know with a high degree of certainty when this will finally happen. Samsung owners definitely didn’t hold their breaths knowing how the South Korean company usually takes its time before rolling out new software updates, but it seems that the tech giant finally started to deliver the new version of the operating system to certain models and others are on the list to get the update as well. According to SamsungViet and SamMobile Samsung will roll out the software update to  of its models in the next few months, and they are going to do this in a certain order.

The Galaxy S7, which will probably be launched in the second quarter of 2016 will most likely come with Android 6.0 or later out of the box, so it won’t need a software update. The new version of the operating system comes with a number of new features, including enhanced security features and power saving ones. Everyone is eagerly waiting for the software update to reach their smartphones, so if you have one of the aforementioned Samsung Galaxy models, at least now you know when the update will reach you. Until then, enjoy the holiday season and check out the video below to see how the new software looks and works on a Galaxy Note 4.

I have always been eager to try out any gadget I could get my hands on. I became a tech journalist so that I could always be around technology and see the newest devices. I use gadgets every day to make my work and life easier. I have enough experience to know If a device is actually improving my activity, offers something useful or new. I will post my honest opinions and judge a device as objectively as I can.
@https://twitter.com/Colin27Anderson
Previous iPhone 6S offered by Best Buy for $1
Next TCL 3N M2U now available for only $126