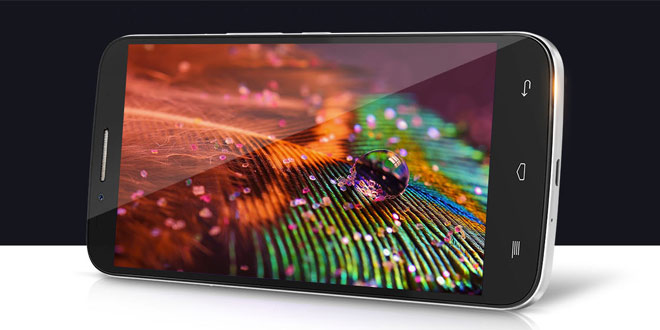 The TCL 3N M2U is one good looking smartphone with a great list of specs. It is available for only $125.99 on Everbuying until the end of the year, so order it in 2015, and get it for a special price. You still have 11 days left, but ordering it sooner rather than later means that you will be able to enjoy it sooner than later, and that is what you would like, isn’t it? The $125.99 can get you an eye-catching, powerful smartphone that you will enjoy using on a daily basis.

The smartphone has a 5.5-inch display with a  1280×720 pixels resolution that means that the display will deliver good quality images. The design of the smartphone is a simple one, with rounded edges, elegant lines and three capacitive buttons right under the screen of the smartphone. On the back panel, users will find the camera and the flash light of the device, and a speaker on the lower part of the device. Overall, the TCL 3N M2U is a nice looking device that you will definitely not be ashamed to show off. 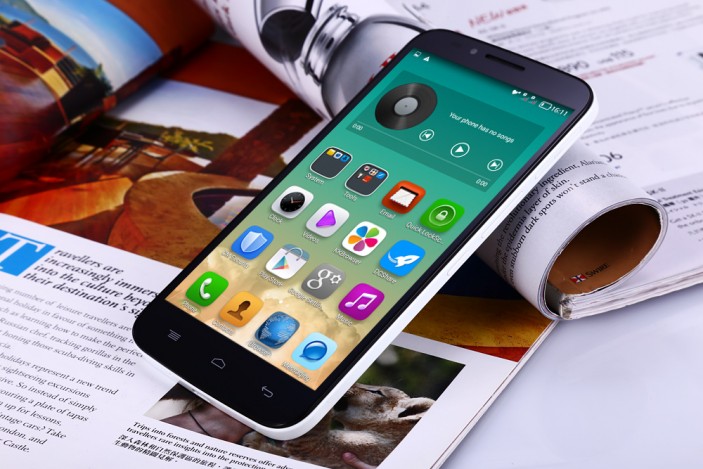 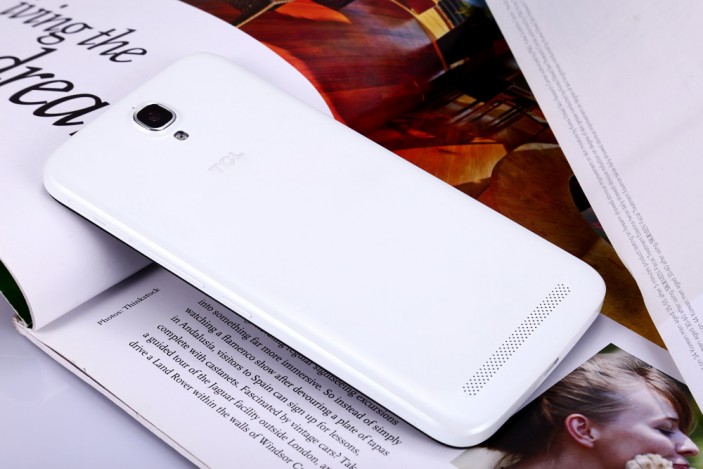 Camera-wise, the TCL 3N M2U has a 13MP sensor and an 8MP front-facing camera to show off. They will both capture some good quality images and videos. The  f/2.2 aperture, the autofocus, and the touch focus, alongside the flashlight HDR, panorama shot, Face Beauty, face detection, and anti-shake features will enable users to take great pictures of every important moment of their lives. The built-in 3500mAh battery of the smartphone will ensure a good battery life, so capturing and playing back videos will not drain the smartphone too fast and users will be able to enjoy their TCL smartphone without any difficulties through the whole day. 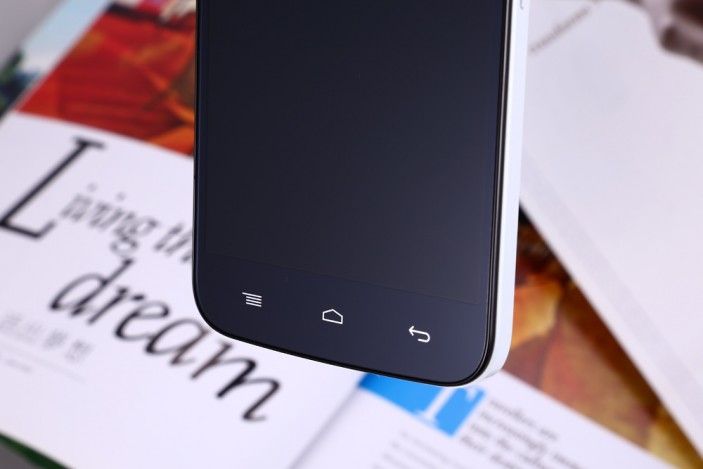 The TCL smartphone has a number of additional features, like MP4, FM, Sound Recorder, Bluetooth, People, GPS, Gesture Sensing, Browser, 3G, Proximity Sensing, MP3, and Wi-Fi. It runs on Android 4.4 KitKat, which is considered to be a good version of the operating system, which allows users to save a good amount of energy on their smartphone. A lot of Android users have complained that their battery drained a lot faster after upgrading to Android Lollipop, so maybe having a mobile phone running on Android KitKat would be a better option for some people.

All in all, the TCL 3N M2U is a great smartphone for its reasonable price. It has a nice design, above average specs and an unbeatable price. You can order the smartphone for the special $125.99 price on Everbuying until December 31, so you should hurry up and take advantage of the promotion offered by the online store. It is a really low price for a dual SIM dual standby smartphone, and it would be a shame to miss out on the occasion to buy it for under $130.

I have always been eager to try out any gadget I could get my hands on. I became a tech journalist so that I could always be around technology and see the newest devices. I use gadgets every day to make my work and life easier. I have enough experience to know If a device is actually improving my activity, offers something useful or new. I will post my honest opinions and judge a device as objectively as I can.
@https://twitter.com/Colin27Anderson
Previous When your Samsung device will get the Android Marshmallow update
Next Christmas Gifts countdown ends on December 22 on Gearbest