Home / Smartphones / Samsung could have exclusive access to Snapdragon 820 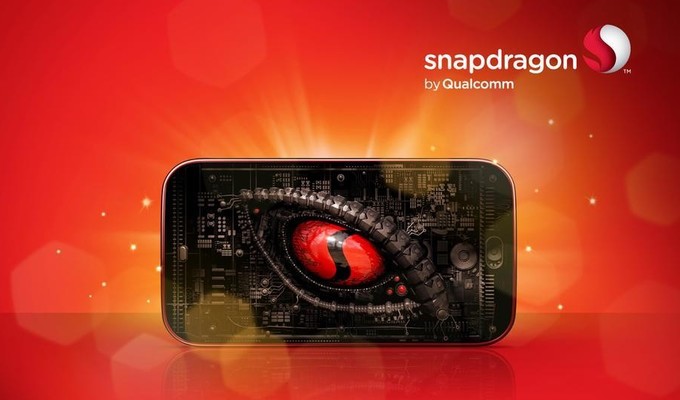 It was a great surprise for the majority of people that Samsung opted for their own Exynos 7420 processor for the Galaxy S6, S6 Edge, and S6 Edge+, instead of Qualcomm’s Snapdragon 810 and there were rumors that the next Samsung flagships will also be powered by Exynos chipsets. Now, however, it seems that rumors weren’t accurate and the Galaxy S7 family will be powered by Qualcomm’s Snapdragon 820 processor. This is great news for Qualcomm since they lost a big slice of the pie when Samsung opted for their own processor instead of Qualcomm’s.

According to rumors, the next generation Samsung flagship smartphones will not only be one of the many models to get the new Snapdragon 820, the South Korean company will be the only one to equip its devices with the latest model of the processor. Qualcomm and Samsung seem to have sealed a deal according to which the smartphone manufacturer will have exclusive access to the latest Snapdragon processor, at least until April 2016. This is considered to be a win-win situation since Qualcomm will reenter in the graces of the South Korean company, and Samsung will be able to equip its flagship smartphones with the latest generation and the most powerful processor on the market at this point.

This way Samsung could steal the start and be the first one to offer smartphones powered by this amazing processor. Although many customers don’t really care about the processor of the smartphones and focus instead on the battery life and other features they have to offer, there is still a lot of people who want to have the best there is on the market, and in this case, all of these people will opt for purchasing the latest Samsung flagship smartphones. Although the South Korean company seems to be doing all right, it would need to score some great sales in order to reestablish their place on the smartphone market.

Many customers opted for Apple’s iPhones especially because of their powerful processors, but the new Snapdragon processor is projected to be roughly as powerful as the A9 and the AX8 processors iPhones are equipped with. In the single-core performance test, the Snapdragon 820 scored 2456, and in the multi-core performance test it actually proved to be more powerful than the Apple chipsets, scoring 5432, compared to the 4454 posted by the iPhone 6s. If Samsung will get the Snapdragon 820, its 2016 flagships could bring in a whole lot of new customers, and the South Koren company would have a substantial competitive advantage over its rivals. At this point, there is no official information regarding the exclusivity deal, so we’ll have to wait and see Whether the rumors are accurate or not.

I have always been eager to try out any gadget I could get my hands on. I became a tech journalist so that I could always be around technology and see the newest devices. I use gadgets every day to make my work and life easier. I have enough experience to know If a device is actually improving my activity, offers something useful or new. I will post my honest opinions and judge a device as objectively as I can.
@https://twitter.com/Colin27Anderson
Previous The DJI flagship store is quite amazing
Next Microsoft Lumia 650 images popped up on the web