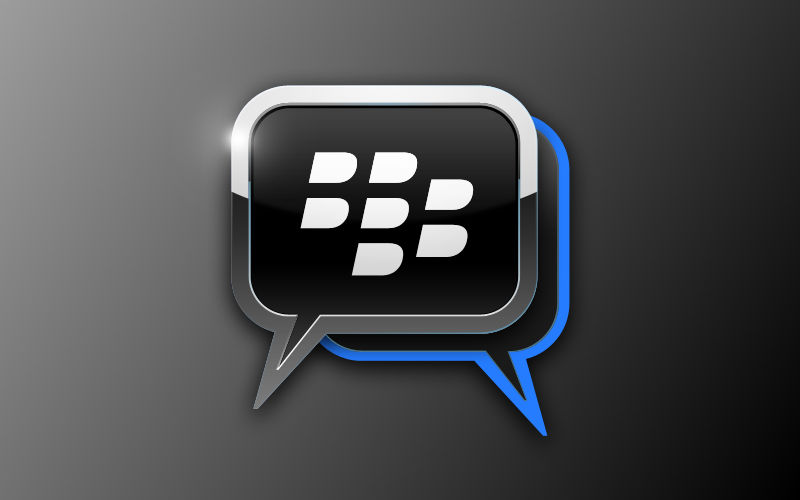 BlackBerry smartphones are known for their great security levels, and the Canadian company is constantly working on further improving their security features. The latest BBM update was rolled out last week and it promises to offer higher security and privacy levels than ever before for the messaging app. The update might offer higher security and privacy, but these aren’t the only features that make it great. The BBM update also brought features requested by users, such as in-app search, better editing and retraction features, and the much-appretiated likes.

The BlackBerry Messenger is not a simple messaging app, instead the company worked to create a communications and social media tool, and the users’ feedbck is clearly very important for the Canadian smartphone and software company. This is why they opted to improve their BBM with the in-app search feature that many users requested. The new search function of the application allows users to easily find everything they need on their smartphone, so they don’t have to waste a lot of time until they find what they need regarding their meetings, calls and more. The results will be shown in different categories, such as chats, groups, contacts, and channels, so that finding exactly what they are looking for will be a piece of cake for users.

The retraction feature that was first launched last year also got improved, and now users can retract not only individual messages, but also pictures and entire chats. This way their need for a more extensive control of their messages was met by the company, and the new feature will probably be welcome by the majority of users. The Retract and the Edit features can now be used in chats that include up to 200 members. All the others will see is that one users retracted their message, but they won’t see the actual message, because it will be deleted on bothe the sender’s and the recipient’s device. The feature is also available for iOS and Android users.

Additional features brought ny the BlackBeryy Messenger update include Glympse, which allows users to request Glympse location information from their contacts for a specific period of time, Android Broadcasts, which enables Android users to send broadcast messages to different categories of their contacts, and iOS 3D Touch, which, of course, allows iOS users to use 3D Touch to quickly send messages, update their status, display a picture, search BBM, and more. Every users got something they needed or wanted, so we could say that BlackBerry delivered an update that truly brought something new and useful to the users.

I have always been eager to try out any gadget I could get my hands on. I became a tech journalist so that I could always be around technology and see the newest devices. I use gadgets every day to make my work and life easier. I have enough experience to know If a device is actually improving my activity, offers something useful or new. I will post my honest opinions and judge a device as objectively as I can.
@https://twitter.com/Colin27Anderson
Previous Best Christmas gift for gamers – EVGA GeForce GTX 980 Ti 6GB
Next BlackBerry Priv Battery Drain Workarounds and Solutions