Home / Technology / Falcon 9 is back in the hangar 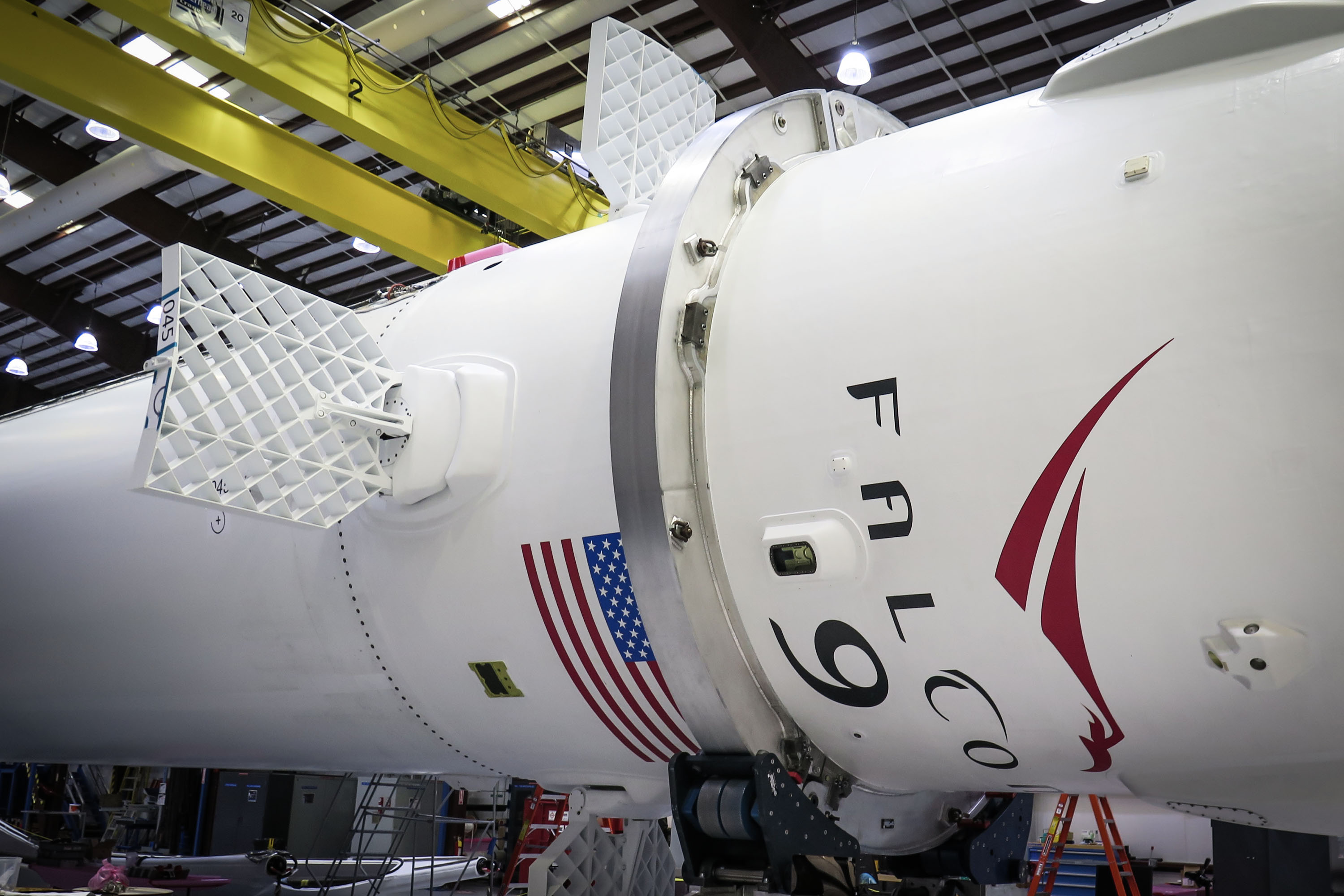 Falcon 9 is back in the hangar

SpaceX’s founder, Elon Musk posted one more picture with the Falcon 9, which is now resting in a hangar, waiting to be launched again. That is if it won’t find its place in a museum, and to be honest, it is a rocket that should be preserved for the next generations. Although the Falcon 9 will be kept on the ground, no one could say that it didn’t do its job. It was launched and it landed again without any damage, which doesn’t happen too often.

The Falcon 9 rocket was launched on December 21, 2015, and it managed to land almost perfectly, without any damages. This is a great deal, because if rockets will be recoverable and fireable again, those who launch them, whether it is the government or companies in the private sector, will be able to save a lot of money. The saved amounts could be turned to other projects, and thus lead to incredible discoveries in the future. The Falcon 9 is the first rocket of SpaceX to be recovered without any damages but we hope to see more in the near future. Its test launch was originally scheduled for December 20, but due to more favorable weather forecasts, it was pushed to December 21.

The first Falcon 9 launch of SpaceX, in June, was a disaster, given the fact that the rocket blew up only a few moments after its deployment. Now, fortunately, we’ve seen a success that could be the beginning of an era that would make spaceflight in the private sector more affordable and a lot more efficient. Elon Musk and his team definitely won’t stop here and the following Falcon 9 will be launched soon.  We hope to see it land as beautifully as its predecessor which now rests in a hanger at Cape Canaveral, and will most likely end up in a museum where everyone will be able to see it.

I have always been eager to try out any gadget I could get my hands on. I became a tech journalist so that I could always be around technology and see the newest devices. I use gadgets every day to make my work and life easier. I have enough experience to know If a device is actually improving my activity, offers something useful or new. I will post my honest opinions and judge a device as objectively as I can.
@https://twitter.com/Colin27Anderson
Previous Let your fetus enjoy a concert with Babypod
Next New DJI software stops drones from flying in restricted areas