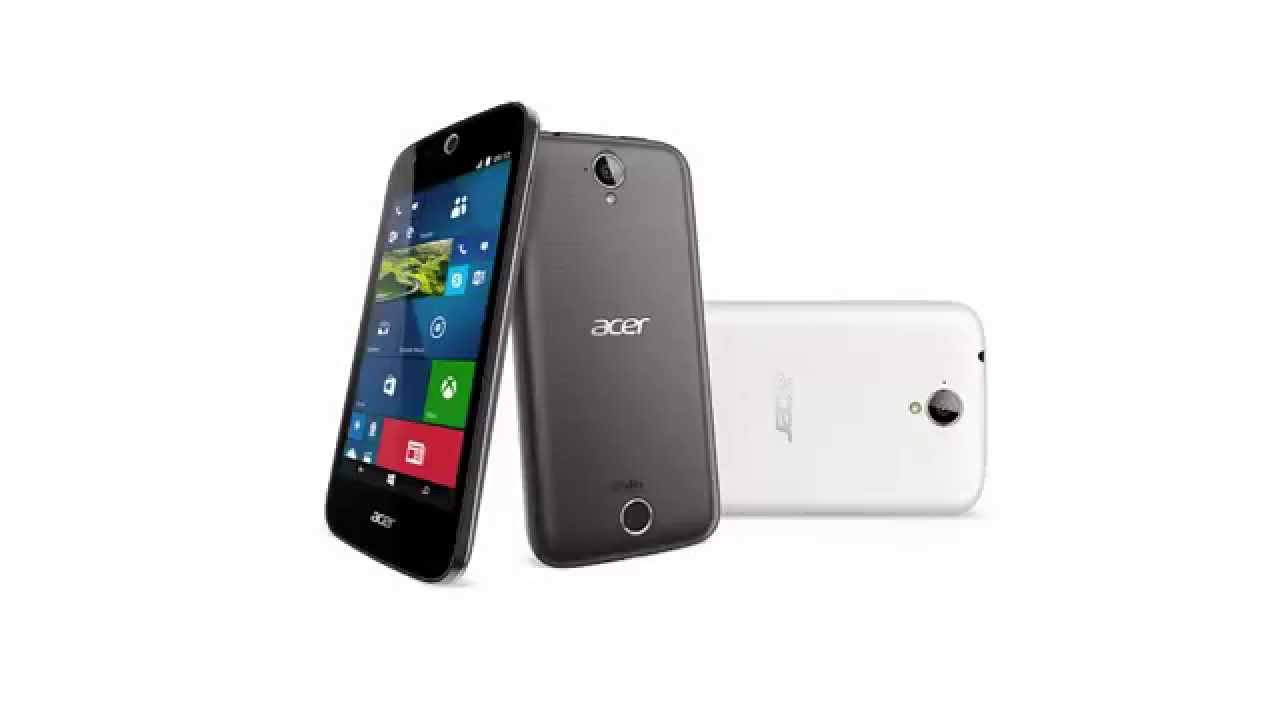 CES 2016 is the event where all the major tech companies show off their latest products. Although mobile phone manufacturers usually wait for the Mobile World Congress to show off their latest additions to their smartphone lineup, some OEMs still unveil a smartphone or two at the CES also. This is the case with Acer’s Liquid Jade Primo which is shown off this week at CES 2016 in Las Vegas. The Windows 10 phone was already shown at last year’s IFA, but now the Taiwanese company is showing it off again, and, this time, it will be followed by a release on the market sometime next month.

The Acer Liquid Jade Primo isn’t exactly a premium device given the fact that it is made from a thin, lightweight plastic, but it does have a nice, curved design and it looks as if it were made from metal. The design of the smartphone is similar to the one featured by previous models from the Liquid Jade family, which are running on Android. The new handset still features a slightly protruding camera on the back panel alongside a prominent loudspeaker, which some might find unappealing, but the overall look of the smartphone is not terrible at all.

The 5.5-inch AMOLED display of the latest Acer smartphone offers a 1080p resolution and it is protected by Corning Gorilla Glass. The Liquid Jade Primo is powered by a Snapdragon 808 processor, and it includes 3GB of RAM and 32 GB internal storage, which places it above the average smartphones that don’t feature this much memory and internal storage. One feature that is quite impressive is the 21M back camera with f/2.2 aperture, dual LED flash, and 4K video recording capabilities. The front-facing camera is also a better one than the ones featured by some of the high-end smartphones, with an 8MP sensor and an aperture of f/2.2.

The Acer Liquid Jade Primo runs on Windows 10 Mobile, so it will offer Continuum support, which will delight a lot of people. Users will be able to hook the Liquid Jade Primo up to up to a monitor, keyboard and mouse, and have their PC set up, ready to work on. The device will first become available in Europe in February for 569 euros, and according to the manufacturer, it will roll out to other regions also in the next couple of months. It seems that the smartphone will also arrive in the United States sometime in the second quarter of the year.

I have always been eager to try out any gadget I could get my hands on. I became a tech journalist so that I could always be around technology and see the newest devices. I use gadgets every day to make my work and life easier. I have enough experience to know If a device is actually improving my activity, offers something useful or new. I will post my honest opinions and judge a device as objectively as I can.
@https://twitter.com/Colin27Anderson
Previous DOOGEE Y100 X Vs DOOGEE Y100 PLUS – The battle of the siblings
Next Oculus Rift Preorders Open on Wednesday