Home / Smartphones / BlackBerry will only launch Android phones in 2016 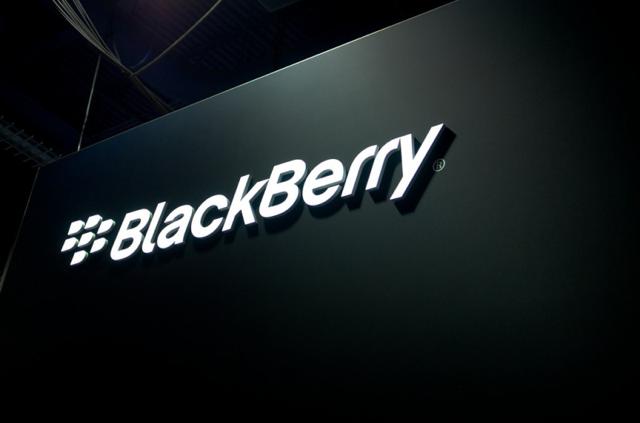 BlackBerry will only launch Android phones in 2016

After the release of the BlackBerry Priv in 2015, the Canadian smartphone manufacturer seems to have plunged back on the market. There were two features that differentiated the Priv from other smartphones: the physical keyboard was unique compared to devices delivered by other OEMs, and the fact that it is running on Android differentiated the Priv from other BlackBerry devices. BlackBerry seems to think that the success of the2015 flagship devices was due to the operating system, so the company will only launch smartphones running on Google’s OS this year, according to CEO John Chen.

The Canadian smartphone and software company will definitely release a new smartphone in 2016, possibly even two handsets and they will both run on Google’s Android operating system. While the combination of Android and BlackBerry’s security features might be the perfect one for some smartphone users, there still are some who really enjoyed the Canadian company’s own BlackBerry 10 operating system, and these people will certainly be disappointed by the statement made by John Chen at CES 2016. The first Android smartphone delivered by the Canadian smartphone manufacturer is hoped to be the one that will repair the status of the company, and if this will happen, we might see other devices running on BlackBerry 10 in the future.

No information was disclosed regarding the possible launch date of the new smartphone or smartphones, so we will have to wait and see what this year will bring us with the help of the Canadian OEM. We hope to see new devices with high-end features, possibly keeping the physical keyboard which was one of the company’s signature features in the past few years. What is certain is that the company will work on delivering smartphones with great security features that will delight users who consider them to be extremely important. As soon as we will find out more about the new devices we will let you know.

I have always been eager to try out any gadget I could get my hands on. I became a tech journalist so that I could always be around technology and see the newest devices. I use gadgets every day to make my work and life easier. I have enough experience to know If a device is actually improving my activity, offers something useful or new. I will post my honest opinions and judge a device as objectively as I can.
@https://twitter.com/Colin27Anderson
Previous Oculus Rift Pricing Messaging Has Been Handled Poorly, CEO Admits
Next The Ulefone Power Takes Power To Extremes