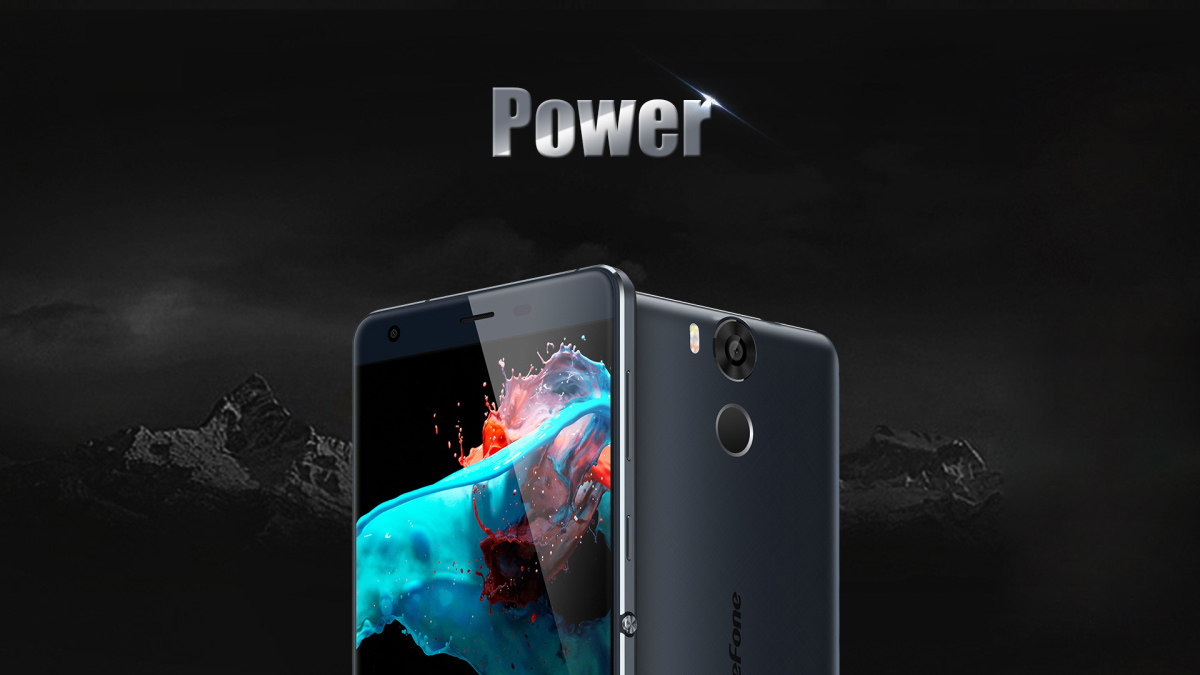 Smartphones have one big flaw these days: they are equipped with incredibly low-capacity batteries that can’t ensure a good battery life for the device, so users need to charge their gadgets every day, sometimes even more often. Thankfully, there are smartphone manufacturers that take the needs of users very seriously, and work to deliver exactly what they need. The Ulefone Power is a smartphone that will definitely impress with its power as the name of the model suggests, given its amazing 6050mAh battery. You might think that you will need to pay a large sum of money for this kind of a battery, but if you order the device on Everbuying in the next 11 days, it will only cost you $179.99. 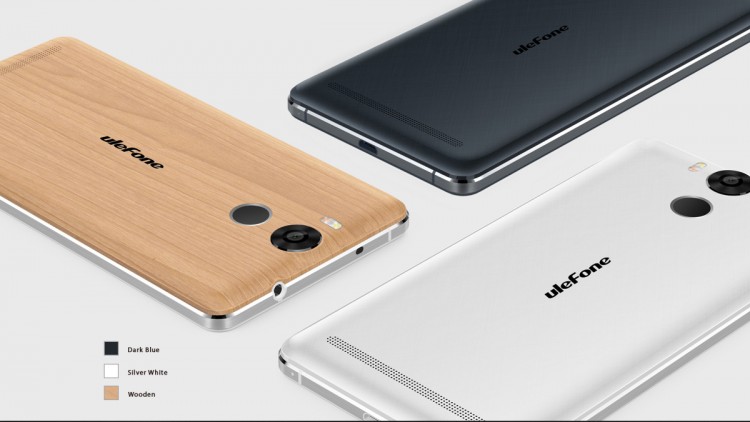 The Ulefone Power  will not only impress with its large battery, it has a lot of other features to offer also. The design of the device is simple and sleek, with an amazing screen-to-body ratio and an almost bezel-less, 5.5-inch 1080p display. The 2.5D display and the metal frame come together in creating a good-looking and comfortable-to-hold device that will certainly delight its owner. The front of the smartphone is protected by Corning Gorilla Glass while the back cover is made of an abrasion-proof material, so durability won’t be an issue with the smartphone. 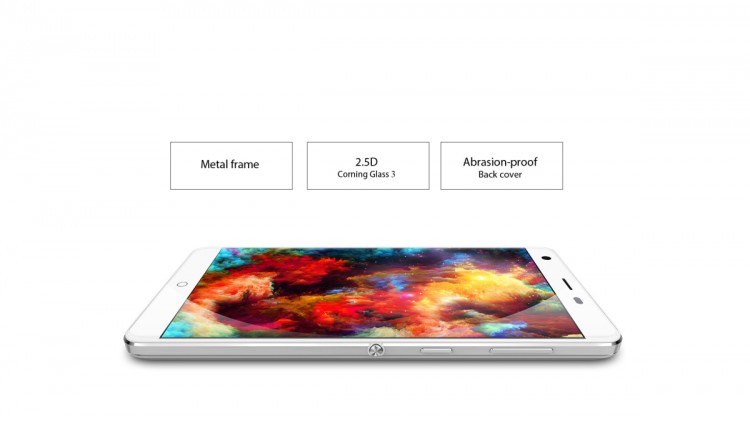 The smartphone is powered by an octa-core MTK6753 64bit processor clocked at 1.3GHz, which is combined with a Mali-T720 GPU in order to deliver a great user experience. The Ulefone Power includes 3GB of RAM and 16GB internal storage, and on top of that users will be able to extend the storage by up to 128GB thanks to the TF card slot featured by the device. These are specifications that could compete with a number of high-end smartphones that are now on the market. 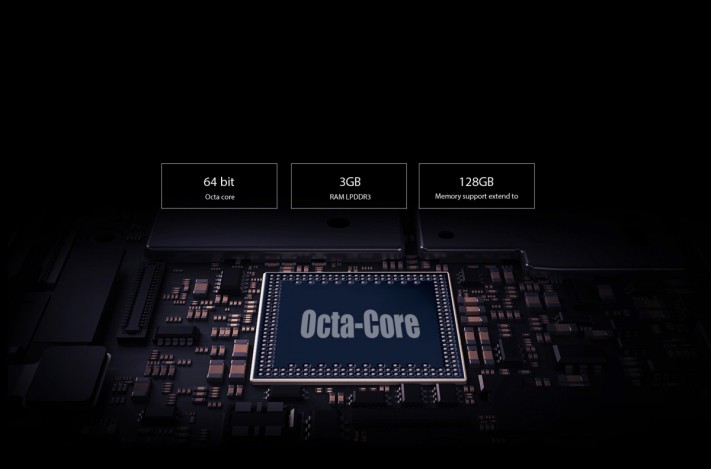 The cameras of the smartphone are also outstanding, and will deliver great images. The back snapper of the device has a 13MP Sony sensor and features a flashlight, autofocus, touch focus, face detection, and image stabilization. It is capable of capturing images in panorama mode and features HDR as well. The camera is perfect for taking pictures and recording video, so users will be able to capture their memories in any way they wish. The front-facing camera of the device is a 5MP one which will be perfect for video calls and for taking selfies. The dual SIM dual standby smartphone runs on Android 5.1 Lollipop, so users will be able to enjoy everything the operating system has to offer, including some great apps they can download from Google Play.

The most impressive feature of the smartphone remains the 6050mAh battery, which will ensure up to 63 hours talk time, 75 days of standby time and up to 4 days of normal use. Ulefone Power owners will definitely not have to worry about their smartphone running out of juice when they most need it. Other features of the device include a fingerprint sensor, to protect the information on your smartphone, gravity sensor, ambient light sensor, proximity sensor, hall sensor, Bluetooth, WiFi and GPS connectivity, so we can say that this affordable smartphone really has everything a regular user might need.

The Ulefone Power  is available in black, silver white and wooden colors, so everyone can choose the version that best reflects their personality. It really has a lot to offer for its $179.99 price, so if you want a reliable smartphone with amazing features and an astonishing battery, you should order it on Everbuying as soon as possible. The smartphone will ship after January 28, but the sooner you order it, the sooner you will get it.

I have always been eager to try out any gadget I could get my hands on. I became a tech journalist so that I could always be around technology and see the newest devices. I use gadgets every day to make my work and life easier. I have enough experience to know If a device is actually improving my activity, offers something useful or new. I will post my honest opinions and judge a device as objectively as I can.
@https://twitter.com/Colin27Anderson
Previous BlackBerry will only launch Android phones in 2016
Next BlackBerry Priv Android Marshmallow Update Still On Hold