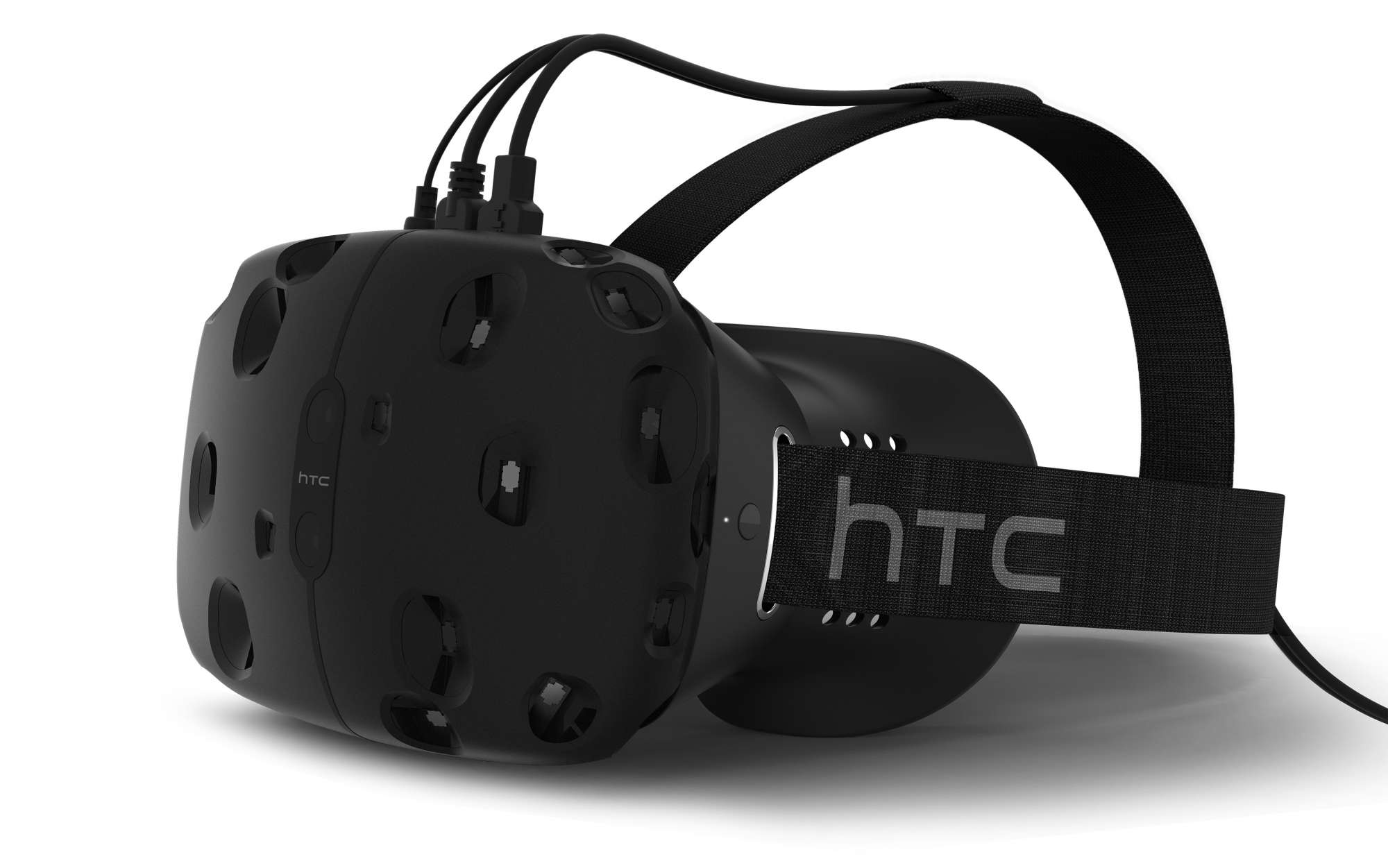 VR headsets are setting out to be all the rage this year, thanks to the release of the Oculus Rift and PlayStation VR headsets. These two, however, aren’t the only headsets launching on the market, as another one, the HTC Vive headset, is also going to be released soon.

The HTC Vive might have a hard time on the market, if the latest reports are true. According to Taiwanese news channel Focus Taiwan, the HTC Vive might cost around $1500 at launch, a price that’s much higher than the Oculus Rift price. The VR headset by HTC will come with advanced spatial recognition features which will result in a higher price. Also, according to these reports, the HTC Vive will not be able to sell more than 1 million units this year.

Commenting on the forecast pricing for the HTC Vive, some netizens in Taiwan said that they have doubts about how the HTC’s VR gear will compete in the market as the pricing is still high for many young consumers, who receive an average monthly salary of NT$22,000.

But other netizens said Taiwanese consumers should lend their support to HTC, which has made a lot of effort to develop the VR device, and recognize the Taiwanese firm’s achievements in research and development.

Due to the relatively high price, foreign brokerages said that HTC could sell no more than 1 million units this year.

The HTC Vive is going to become available for pre-order on February 29th, with its launch coming this April. The headset’s final pricing has yet to be confirmed.

I'm very curious when it comes to technology. I enjoy tinkering with entertainment and communication gadgets.
Previous Google’s I/O 2016 Conference Starts on May 18
Next Moto by Lenovo Smartphones Will Have Big Displays and Fingerprint Sensors