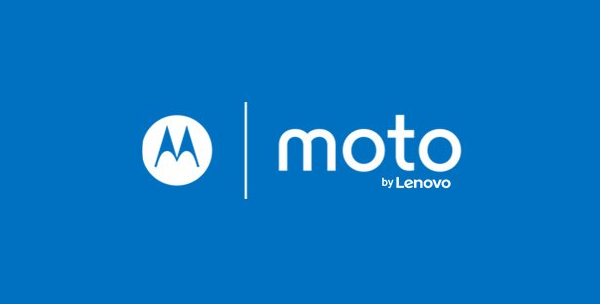 Moto by Lenovo Smartphones Will Have Big Displays and Fingerprint Sensors

According to Lenovo’s SVP  Chen Xudong, Moto by Lenovo smartphones that are going to be released starting this year will all go big. Small displays are now history, and it seems that the company won’t manufacturer smartphones with displays smaller than 5-inch. This could be great news for those who enjoy the large displays, but it can also be terrible news for those who prefer smaller ones, which can be more easily handled. Of course, not every smartphone delivered by Lenovo will have the Moto X’s massive 5.7-inch display, but at least 5-inch displays should be expected for this year’s devices.

According to recent interviews with Xudong, the large displays won’t be the only change in the Moto by  Lenovo devices, they will also all be equipped with fingerprint sensors, no matter if they will be high-end smartphones or budget ones. The news regarding the size of the display might be bad for some of us, but the one concerning the fingerprint sensor will most likely be welcomed by the majority of users. The fingerprint sensors become more and more popular these days thanks to the enhanced security they provide, so this change is definitely a good one.

Given the fact that Lenovo seems to invest more in the upcoming devices, we might see greater changes in Moto by Lenovo devices’ design also. The team that is in charge with the design and creation of the Moto smartphones remained the same, so it is possible that they will keep the things that Motorola customers used to love, including the Moto maker that allowed them to personalize their gadgets. We hope to see more waterproof and shatterproof smartphones this year, hopefully without the flaws that consumers reported about the 2015 devices, like the mysterious green line displayed by the Motorola Droid Turbo 2.

I have always been eager to try out any gadget I could get my hands on. I became a tech journalist so that I could always be around technology and see the newest devices. I use gadgets every day to make my work and life easier. I have enough experience to know If a device is actually improving my activity, offers something useful or new. I will post my honest opinions and judge a device as objectively as I can.
@https://twitter.com/Colin27Anderson
Previous HTC Vive VR Headset Might Cost $1500, Report Reveals
Next HTC One M10 Could Be Delayed Because the Company Focuses on VR