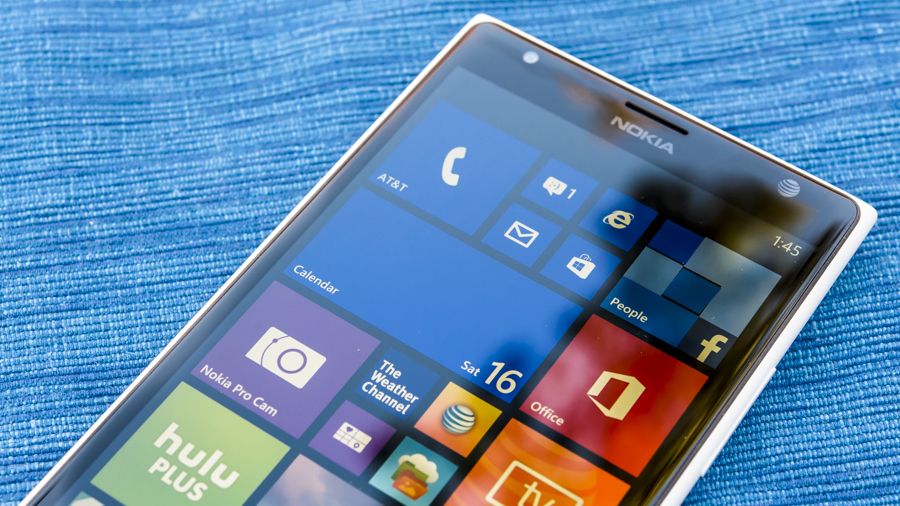 Microsoft to Roll Out Windows 10 Update to Lumia Smartphones

According to reports, Microsoft is finally ready to roll out its latest operating system version to Lumia smartphones that initially came running on Windows 8.1 out of the box. The Windows 10 update release was delayed once before, so we wouldn’t be surprised if the current reports proved to be wrong. The software update was initially scheduled to roll out in December, but in the last year of 2015, the tech giant announced that older Lumia devices will only get the update in early 2016. Early 2016 is here, so the software company should start rolling out the Windows 10 mobile to its older Lumia devices.

Even though the company didn’t release the update when they first announced they will, now they could make goon on their promise, given the fact that an internal beta for the Mobile Upgrade Advisor for Windows 10 was already launched, according to some reports. The same tool was used to prep PC users for the software update last year, so Windows phone users could finally see the latest version of the software arrive at their smartphones soon. Don’t panic if you own a Windows phone and you can’t access the tool yet, no one can, because it still isn’t available for the general public. It could become available soon, though, so don’t miss it.

Not every Windows 8.1 smartphone will get the Windows 10 update, but the aforementioned tool will let you know whether your model is eligible to upgrade or not. The Lumia 950 and Lumia 950 XL came with the latest version of the software out of the box, and so far these are the only models to run on Windows 10. However, this will change, and it seems that it will change this month, even though the upgrade was delayed once before. The company took its time to perfect the software, probably because this is their last chance to gain some followers for their mobile software. It still is quite difficult for Windows 10 to compete with Android and iOS, so the success of the software giant doesn’t seem certain at all.

I have always been eager to try out any gadget I could get my hands on. I became a tech journalist so that I could always be around technology and see the newest devices. I use gadgets every day to make my work and life easier. I have enough experience to know If a device is actually improving my activity, offers something useful or new. I will post my honest opinions and judge a device as objectively as I can.
@https://twitter.com/Colin27Anderson
Previous Google’s Project Abacus Will Make Us Forget About Passwords
Next Flymemo DM007 RC Quadcopter Drone Hands On Review