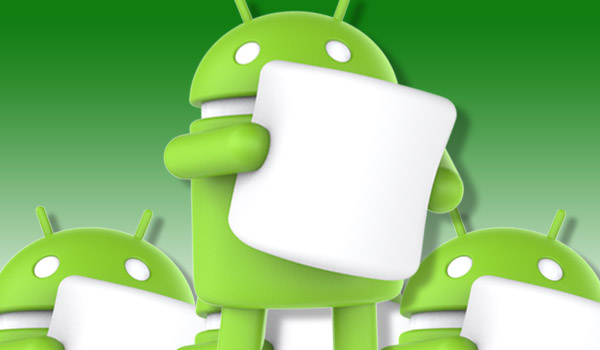 Google released its latest version of the popular operating system back in October and was first rolled out to Google’s own Nexus devices. The first two smartphones to come with the brand new software out of the box were the Nexus 6P and the Nexus 5X. Evers since the Android 6.0 was released, everyone who owns a rather new model of smartphones is expecting for the Android Marshmallow update to be rolled out to their smartphones. Some OEMs already started rolling out the new software, others are still working on their own version of the operating system. The HTC One M8 was expected to be one of the first devices to receive the long-awaited update, but until now this didn’t happen.

According to reports, this month could be the one when HTC One M8 users will finally get the software update. Not every One M8  device will get the new version of the operating system, though. HTC confirmed that this month the Android Marshmallow update will begin rolling out to HTC One M8 devices on two major US carriers, Sprint and T-Mobile. According to HTC’s product management chief, Mo Versi, the update will start arriving at Sprint devices sometime in the second half of this week, and those who have T-Mobile subscriptions could get the software update before the end of the month.

There is no news on the exact date when the software update will be rolled out to the other two major US carriers, AT&T and Verizon, but it seems that AT&T will most likely roll out the update for HTC One M9 users in a few weeks. This means that One M8 users will probably have to wait a little longer to get the Android Marshmallow update they are so eagerly waiting for. The software update is usually rolled out in stages, so it could be another few weeks before everyone gets the new version of their operating system. However, it could be worth the waiting because the Android 6.0 Marshmallow comes with a number of great new features that will ensure higher security and privacy levels and they will also prolong your device’s battery life.

I have always been eager to try out any gadget I could get my hands on. I became a tech journalist so that I could always be around technology and see the newest devices. I use gadgets every day to make my work and life easier. I have enough experience to know If a device is actually improving my activity, offers something useful or new. I will post my honest opinions and judge a device as objectively as I can.
@https://twitter.com/Colin27Anderson
Previous SpaceX Fails To Land Rocket on Barge For The Third Time
Next RWATCH M26 Smartwatch Available for under $17