Home / Gadgets / Fitbit Can Capture the Moment We Feel Heartbroken 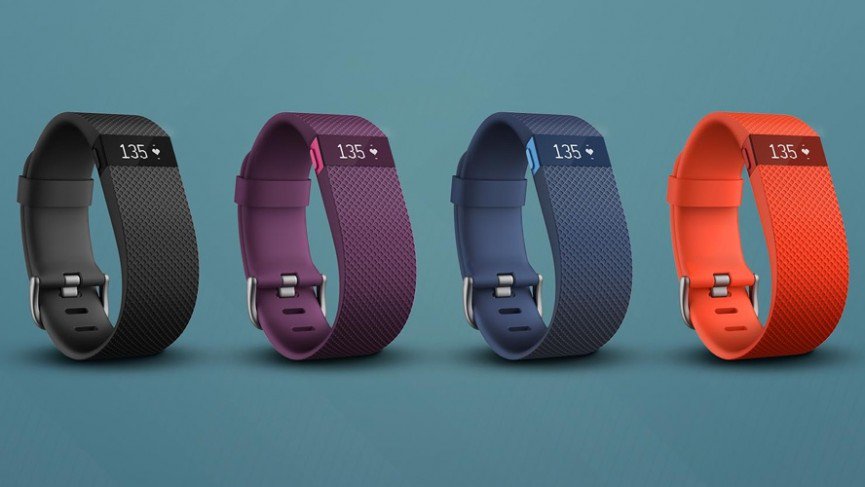 Fitbit Can Capture the Moment We Feel Heartbroken

We usually wear our fitness trackers in order to monitor our exercises and how our bodies react when we work out. What we didn’t realise until now, is that these trackers not only show what we want them to show, they also record a bunch of data we didn’t even think of checking twice. We only check our Fitbit or other fitness trackers after or while we are exercising, and don’t even look at them when we think that their work is done for the day. One Fitbit users discovered that his Fitbit Charge HR recorded the exact moment when he felt heartbroken due to a breakup.

According to reports, Koby Soto, an Israelian man, noticed that his fitness tracker, which he totally forgot about, given the fact that he didn’t exercise that day, constantly monitored his heart rate and showed that after the time he was dumped by his boyfriend he was extremely agitated. Starting the moment his partner broke up with him, the Fitbit app showed that his heart rate went from 72bpm in the morning to 88bpm when he was on the phone with his boyfriend and up to 118bpm later that day, without him making any physical effort.

This might seem to be a minor thing to some people, but the truth is that we don’t really realise what our gadgets are actually capable of and what amount and diversity of data they can record. Even though we use them for specific purposes, like monitoring our heart rate when we work out, if we wear them all the time, the trackers can give us a more detailed insight of how our bodies react to different situations. Koby Soto suffered a heartbreak due to a breakup, and his Fitbit fitness tracker recorded it. Most likely, other people’s fitness trackers also recorded the moments when they went through some serious problems, and they didn’t even notice. In some cases, our bodies could react to some events without us really noticing, but our trackers do that for us. Maybe it would be a good idea to check our apps more often, to see how our bodies actually got through the day.

I have always been eager to try out any gadget I could get my hands on. I became a tech journalist so that I could always be around technology and see the newest devices. I use gadgets every day to make my work and life easier. I have enough experience to know If a device is actually improving my activity, offers something useful or new. I will post my honest opinions and judge a device as objectively as I can.
@https://twitter.com/Colin27Anderson
Previous NutriRay3D Delivers Real Time Nutritional Data
Next Apple, Microsoft, Sony, and Samsung Suppliers Linked to Child Labor in Africa