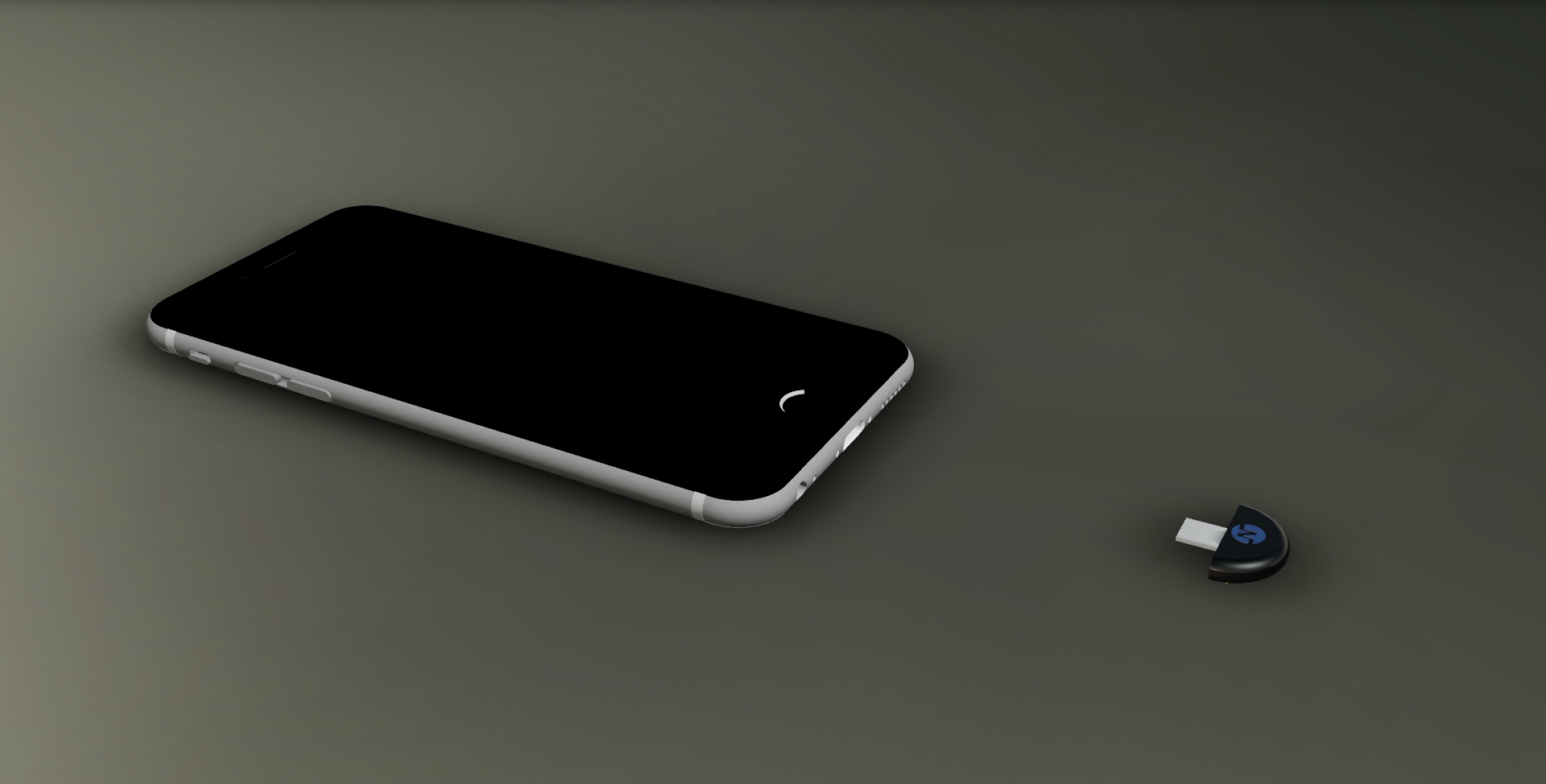 People are becoming more and more aware that they should carefully monitor their eating habits and diet in order to live a healthy and long life. We have a number of gadgets that monitor different aspects of our eating habits, but none so impressive as the NutriRay3D which tracks your diet by scanning your meals. And by scanning, we really mean that the smartphone accessory will literally scan your meal with lasers for high-precision calorie and nutrient estimates. Don’t get too excited because the gadget is not available yet on the market. In fact, it is a project that was launched on Indiegogo in order to raise funds for its development. 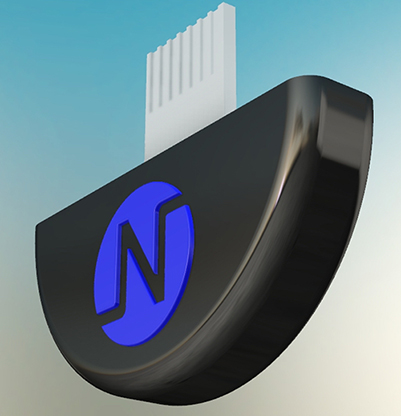 The NutriRay3D will not only calculate the calories you take in with your meals, but the working prototype is also able to deliver a summary of nutritional facts. The smartphone accessory comes in two models; iPhone lightning and Micro USB, and you can fit it easily into the charging port of your smartphone. It will automatically connect to the NutriRay3D app, in order to deliver the nutritional information. users will only need to scan their meal with the green laser pointer of the gadget that will capture a 3D image of your food when it is activated. 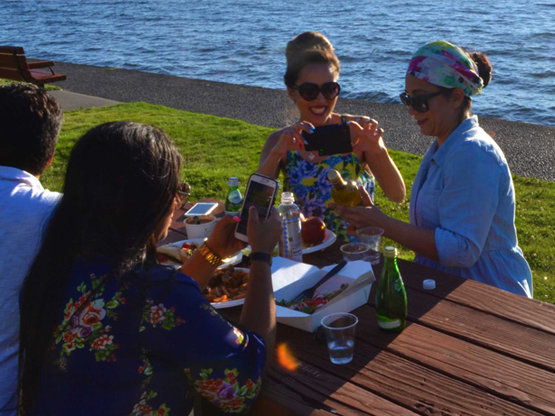 As we already mentioned, the developers turned to crowdfunding in order to deliver the device to the general public. Those who choose to pledge at least $224 for the cause will get a 20% discount  on the NutriRay3D once it becomes available, and those who fund the project with at least $280 will get the final design of the device 6 months before it enters the market. If you choose to back the project with $299 or more,  you will get a developer kit, which includes the laser and all the electrical components that are necessary to build your own device. $299 and shipping costs will ensure that you get the device for its retail price two months before it hits the stores, and if you are willing to fund the project with $999, you will receive the researchers kit, which will include a high precision laser module, the newest nexus smartphone, and the developer kit. In case you would like to become a partner in the company and have dinner with the founders and the main supporters of the project in Seattle, you will need to back the project with $10000.

If the developers manage to raise the money they need in order to develop the device, and everything goes according to plans, the beta testing of the device will begin in July. If that goes well also, we might see the final product enter the market sometime in December. It sounds like a great device which could replace a number of not so efficient smartphone apps people now use to calculate nutritional data, so we are eager to hear more about it soon. Would you like to have a gadget that provides nutritional data in real time by scanning your food?

I have always been eager to try out any gadget I could get my hands on. I became a tech journalist so that I could always be around technology and see the newest devices. I use gadgets every day to make my work and life easier. I have enough experience to know If a device is actually improving my activity, offers something useful or new. I will post my honest opinions and judge a device as objectively as I can.
@https://twitter.com/Colin27Anderson
Previous Surface Pro Power Cords recalled Due to Fire Risks
Next Fitbit Can Capture the Moment We Feel Heartbroken