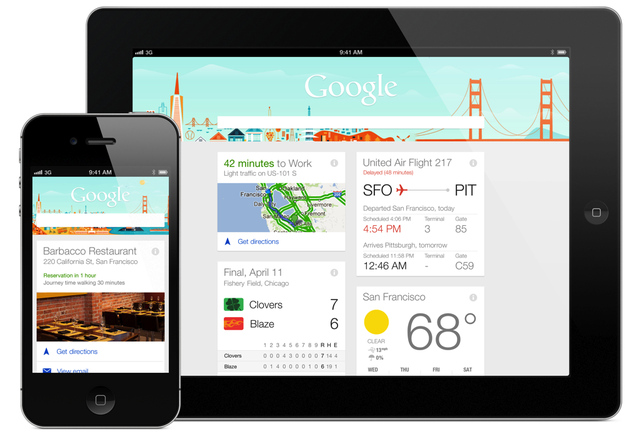 The Oracle copyright case against Google is ongoing and interesting details have begun to surface. According to a court transcript cited by Bloomberg, Google paid the Cupertino-based company $1 billion back in 2014, in order to remain the default iOS search option. According to the same source, there is an agreement between the two tech giants, according to which the search engine giant pays the Cupertino-based company a percentage of the revenue Google generates through iPhones and iPads. One of Oracle’s attorneys disclosed during a hearing on January 14 that the revenue share was as high as 34 percent at one point.

The information was not meant to become public, which is why the attorney immediately requested the comment to be stricken from the court transcripts, and after this request was denied, both Google and Apple filed a request to seal and redact the transcript. Given the fact that the information has become public, it’s safe to assume that the transcripts weren’t sealed fast enough. They have vanished from the electronic court records after all, but the “highly sensitive and extremely confidential” financial information is now known to the general public.

Oracle’s lawsuit against the search engine giant started in 2010, and according to the Redwood City, California-based company, Goole infringed their copyright by using 37 Java APIs on its Android mobile operating system. Oracle is seeking damages that now could easily exceed $1 billion, given the fact that the Java APIs that are the object of the lawsuit were used in newer versions of the Android software since the copyright suit was filed. We are eager to see how the court will rule in this case, given the fact that if Oracle wins the case against the search engine and software company, and APIs will be protected by copyright, it will be a lot more difficult and expensive to develop new software that is based on them.

I have always been eager to try out any gadget I could get my hands on. I became a tech journalist so that I could always be around technology and see the newest devices. I use gadgets every day to make my work and life easier. I have enough experience to know If a device is actually improving my activity, offers something useful or new. I will post my honest opinions and judge a device as objectively as I can.
@https://twitter.com/Colin27Anderson
Previous Valentine’s Day Promotion Offers Up To 75% Off Sweet Deals
Next Facebook is Bringing More 3D Touch Features to its App