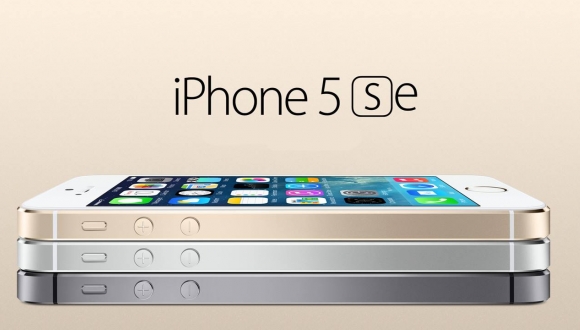 Last week, we have learned that the 4 inch iPhone model Apple was working on was apparently going to be called iPhone SE, thanks to a new image that has been shared on Chinese website Weibo. A few hours ago, Apple has finally revealed the iPhone SE in full, detailing some of its features, pricing and availability.

Just as what was being rumored, the iPhone SE will come with a 4 inch display and the same dimensions of the iPhone 5s. The device will be available in space grey, silver, gold and rose gold.

While the new device may look like the iPhone 5s on the outside, the inside is going to be very different. The iPhone SE will include an NFC chip for Apple Pay, an A9 processor and M9 motion co-processor, so the device’s performance will be close to the iPhone 6s’ one. The camera has also been upgraded, with a 12 megapixel sensor and 4K video capturing. Unlike what was being rumored, however, the iPhone SE will not feature 3D Touch.

THe iPhone SE will be released later this month, on March 31st. Two different models, a 16 GB and a 64GB, will be available for the price of $399 and $499. The new device will eventually be released in over 100 countries by May. More news on the device will surely be coming before release so stay tuned for all the latest news.

I'm very curious when it comes to technology. I enjoy tinkering with entertainment and communication gadgets.
Previous 4 Inch iPhone To Be Named iPhone SE – Rumor
Next Rumor: Samsung Galaxy Note 6 To Release This July, To Come With Android N