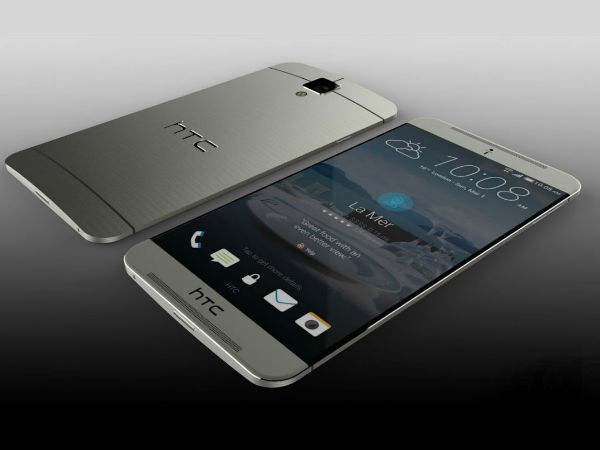 HTC One M10 To Release In Three Different Variants – Rumor

According to chinese website MyDrivers, a website which leaked details on several devices, the HTC One M10 will release in three different variants. The first variant will feature a Snapdragon 652 CPU with 3 GB RAM and 16 GB internal storage, The second variant, will come with the Qualcomm Snapdragon 820 CPU, 3 GB RAM and 32 GB of internal storage. The third model, which is supposed to be the high-end variant, will come with the same CPU of the second variant, but with 4 GB RAM and 128 GB of internal storage. For the rest of the features, the three variants won’t be all that different from one another, with 5.15-inch QuadHD Super LCD5 displays, 12 MP rear cameras, laser autofocus and dual-tone LED flash, 3000 mAh batteries, Android N and Sense 8.0.

The HTC One M10 has yet to be revealed fully, so we currently have no idea if the leaks are telling the truth. The company is going to detailed its upcoming smartphone in full very soon, so stay tuned for all the latest news.

I'm very curious when it comes to technology. I enjoy tinkering with entertainment and communication gadgets.
Previous Rumor: Samsung Galaxy Note 6 To Release This July, To Come With Android N
Next Windows 10 Anniversary Update To Add Linux Command Line