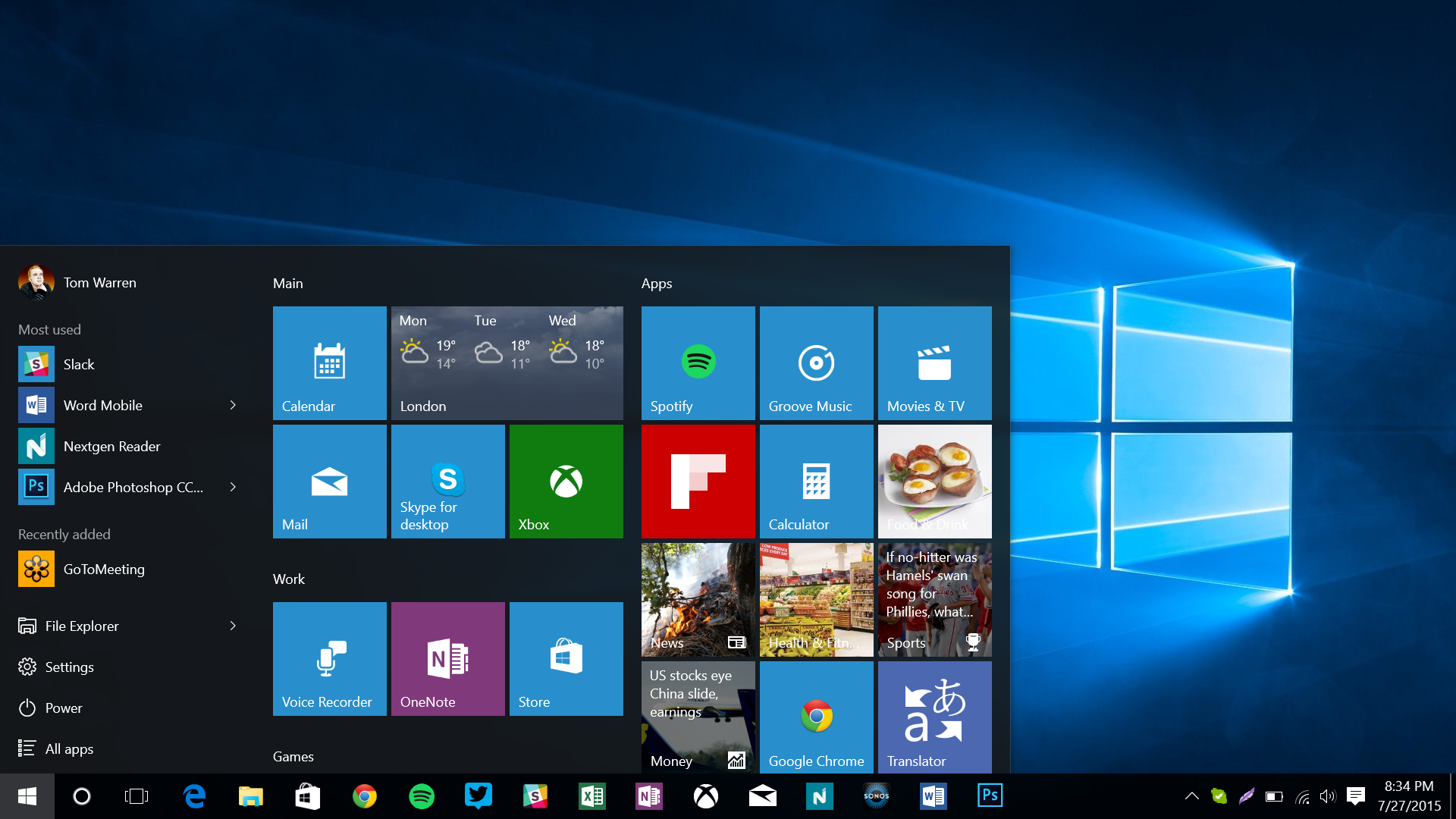 During yesterday’s Build 2016 Keynote, Microsoft has confirmed one of the many features that will be added to Windows 10 with the Anniversary Update, a feature that will definitely be well received by developers and those who like the Linux operating system.

Microsoft’s Kevim Gallo has confirmed during yesterday’s keynote that the Linux command line will be introduced in Windows 10 with the Anniversary Update. This will be a full implementation of the Bash shell, so it will be superior in every sense to the third-party tools that have been available for years.

“This is not a VM. This is not cross-compiled tools. This is native. We’ve partnered with Canonical to offer this great experience, which you’ll be able to download right from the Windows Store.”

The announcement of the Bash shell for Windows 10 is only the first step, apparently, as more news on open-source development on Windows 10 are coming soon. The company has also shared a new video detailing the new feature revealed yesterday, and you can check it out by going here.

The Windows 10 anniversary update will be released sometime this Summer.

I'm very curious when it comes to technology. I enjoy tinkering with entertainment and communication gadgets.
Previous HTC One M10 To Release In Three Different Variants – Rumor
Next Tesla Motors’ Tesla 3 Pre-Orders Are Over $10BN